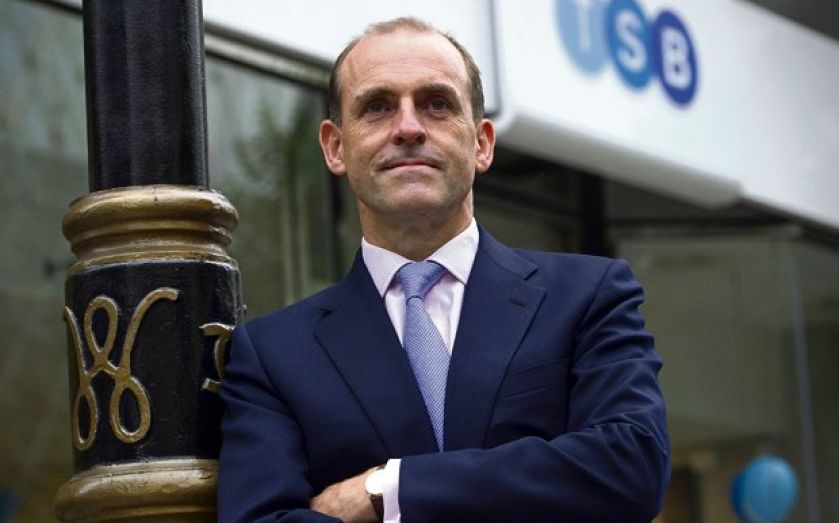 Relaunched high street bank TSB yesterday reported pre-tax profits of £128.5m in the first half of the year.

In its first set of results since floating on the stock market, the bank pleased investors with a strong flow of new customers.

TSB accounted for 9.2 per cent of all new current accounts in the period, well ahead of its stated aim to gain six per cent of the market.

“I have been particularly pleased with the way in which consumers across Britain have reacted to TSB’s local banking model,” said chief executive Paul Pester.

Total revenues increased 9.8 per cent to £463.2m, compared with the profit from the bank’s back books a year ago – before it was fully separated from Lloyds.

TSB’s shares rose 1.42 per cent on the results.