Theresa May defeated on 'no deal' vote as 20 Tories rebel 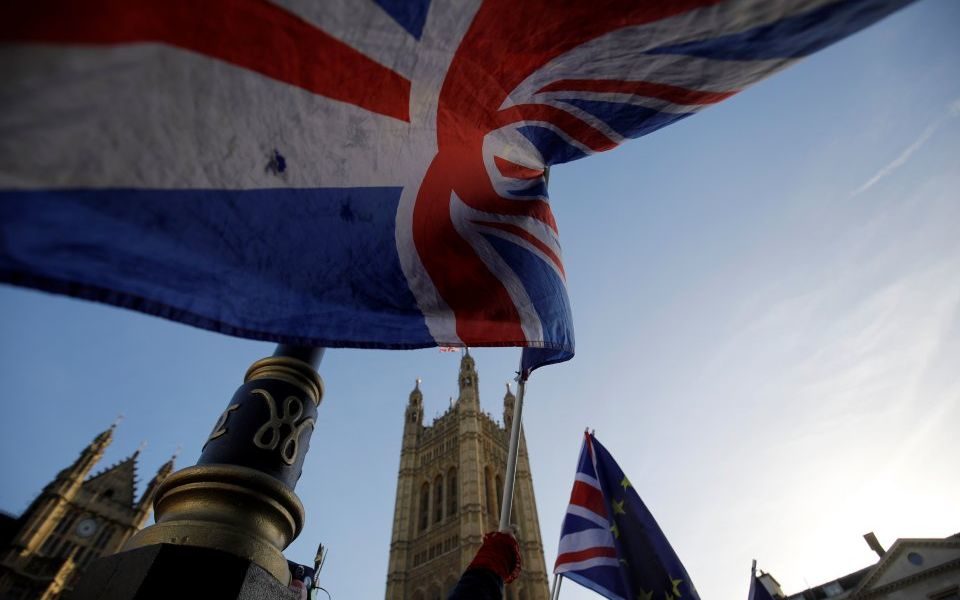 MPs opposed to a ‘no deal’ Brexit drew first blood last night ahead of a momentous week for the government's EU withdrawal plans.

Some 20 Tory MPs voted with Labour to restrict the chancellor's ability to cut or raise taxes in a ‘no deal’ scenario without the consent of Parliament.

The move could severely tie the hands of the government to take measures to deal with any economic headwind caused by leaving the EU without an agreement – therefore making the possibility even more unattractive.

Downing Street and Tory Brexiters played down the significance of the defeat, but Labour leader Jeremy Corbyn said: “This vote is an important step to prevent a no deal Brexit.

“It shows that there is no majority in Parliament, the Cabinet or the country for crashing out of the EU without an agreement. That is why we are taking every opportunity possible in Parliament to prevent no deal.

“Theresa May must now rule out no deal once and for all.”

Speaking before the vote, the Prime Minister’s Official Spokesman poured cold water on suggestions the changes in the amendment to the Budget would have a dramatic impact on the government.

He said: “The amendment is not desirable but the effect of the amendment on no deal preparations would be inconvenience rather than anything more significant.”

The defeat came the day before MPs are due to resume debate on Theresa May’s Brexit deal, with a vote scheduled on Tuesday January 15th.

The Prime Minister pulled the vote on her plan last month in the face of widespread opposition to a backstop proposal which would see the UK follow the EU’s customs union rules until a trade deal can be implemented.

More than 100 Tories vowed to join with Labour to defeat May’s deal, prompting her to go back to Brussels to get guarantees the backstop would only ever be a temporary measure.

EU leaders have repeatedly claimed they are not prepared to reopen the agreement, prompting questions over whether any assurances given will have legal weight.

Irish PM Leo Varadkar attempted to offer May an olive branch yesterday, saying: "We don’t want to trap the UK into anything – we want to get on to the talks about the future relationship right away.

“I think it’s those kind of assurances we are happy to give.”