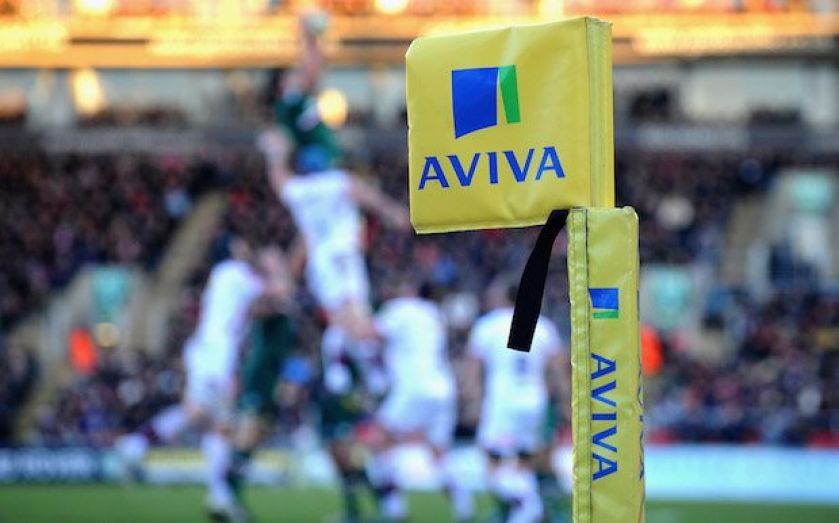 A group of institutional investors has pushed insurer Aviva to overhaul its strategy ahead of an investor meeting tomorrow.

The Investor Forum, whose members manage assets worth about £21 trillion, has urged Aviva to produce a credible long-term plan to increase its value, Sky News reported.

The Forum wrote to Aviva over the last few weeks ahead of tomorrow’s investor day.

Read more: Aviva shares fall as it denies reports it is selling its Singapore and China businesses

The letter asked Aviva’s board to detail plans to reduce its debt and deal with challenges in its life insurance business.

Aviva’s new chief executive Maurice Tulloch is set to give his views about the company’s strategy tomorrow.

Tulloch’s predecessor Mark Wilson was ousted last year after a row over the cancellation of preference shares and his move to join the board of rival Blackrock.

Yesterday, Aviva’s share price fell 4.5 per cent after it said it would not sell its Singapore and China businesses in response to reports it was considering that option.

The absence of a sale would make it harder for Aviva to pay down debt or give capital back to shareholders, which would likely be “disappointing for investors”, said Shore Capital analysts

Fund manager Richard Buxton told The Sunday Times at the weekend that his view of Aviva was: “If you didn’t exist, no-one would create you now.”