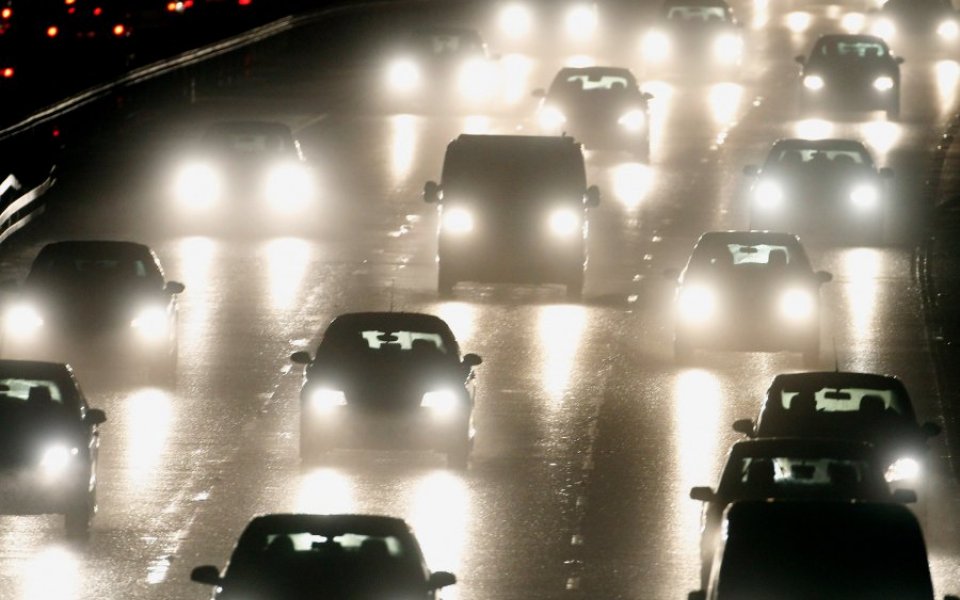 The rise in the rate of Insurance Premium Tax (IPT) from 6 to 9.5 per cent, announced in last year’s Budget, did not grab the headlines. But it has had a very real impact. It has led to a further financial squeeze on millions of responsible businesses and households who have done the right thing and taken out insurance protection.

Insurance is not a luxury – just ask those 15,000 homeowners and businesses who were hit by the floods earlier this winter and who are relying on their insurers to help them get back to normal. This is why the chancellor must resist any temptation to further raise the IPT burden for businesses and households in next month’s Budget.

Raising the rate of IPT fails insurance customers and society on four counts:

First, it hits businesses. As companies lead the way in the economic recovery, higher IPT increases their operating costs. Any further rise in IPT by the same amount as last year could add an extra £500m a year to the insurance bill for the commercial sector. Higher insurance costs pose the real risk that some firms could cut back on their cover, leaving them dangerously exposed to unforeseen events, such as flooding and fire. Or they look to recoup these increased costs by raising the prices of their products and services.

Second, it penalises responsible individuals and households. Very few UK households will not have at least one of the 50m motor, household, private medical or pet insurance policies that are subject to this tax. Last year’s rise alone was considered likely to add an extra £100 to the annual insurance bill of an average family with two cars, a pet and medical insurance. Hard-pressed consumers do not need the double whammy of an increase in IPT two years in a row.

Third, higher IPT does not square with the government’s intention of reducing unnecessary costs that impact on the cost of motor insurance. The last government’s reforms to tackle whiplash and excessive legal costs have led, as the industry promised they would, to cost savings being passed on to customers in lower motor insurance premiums. The average private comprehensive motor premium fell between the first quarters of 2013 and 2015, with over £1bn being passed on to customers through lower premiums.

Yet with personal injury claims costs creeping back upwards, the hike in IPT put further pressure on insurance premiums – the average price paid for a comprehensive motor policy rose by 7 per cent to £430 in the last quarter of 2015, as the impact of the tax rise hit millions of motorists immediately after its introduction in November. The government expects to see the implementation of its latest proposed reforms – excluding general damages from lower value whiplash claims and extending the small claims track limit from £1,000 to £5,000 – to feed through to lower premiums for motorists. But motorists will not see the benefit of tackling the whiplash epidemic if the chancellor pushes through a further IPT hike.

Finally, raising IPT does not fit with the government’s desire to encourage greater self-reliance and less state dependency. Any move that makes the cost of private medical insurance and hospital cash plans more expensive sends out a very mixed message, and would be contrary to the government’s stated policy objectives. A further 3.5 per cent rise could add £170 a year to the cost of cover for the average family.

The insurance industry supports the government’s aim of reducing the deficit. However, increasing IPT is not part of the answer. Any further increase will only add to the financial burden for millions of households and businesses across the UK, and could lead to some cutting back on their insurance at the very time when the financial security it brings has never been more important.