Shoe fits for Cinven as it takes home Kurt Geiger 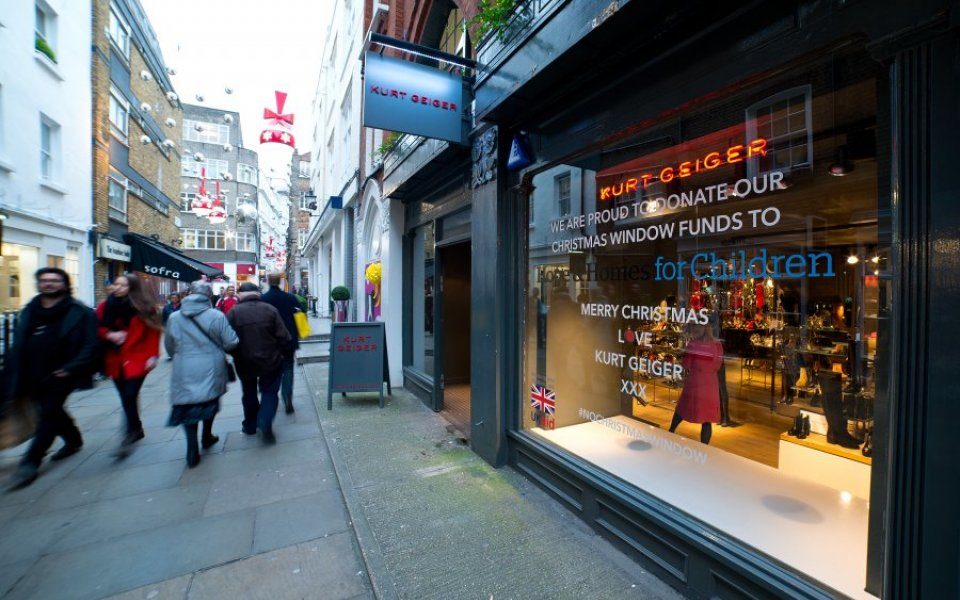 Kurt Geiger is changing hands for the third time in four years after being snapped up by private equity group Cinven.

The group’s management and its backers Sycamore Partners have sold the 52 year-old footwear chain to Cinven in a deal thought to be worth around £250m.

The sale is the latest in a string of deals involving the upmarket shoe brand, which runs over 80 stores globally and 240 concessions within a number of department stores including Harrods and Selfridges.

However, Jones Group – which owned other brands including Nine West and Stuart Weitzman – fell into financial trouble and was taken over by buyout firm Sycamore Partners in April last year. It then sold a stake in Kurt Geiger to the retailer’s management team including chief executive Neil Clifford.

Clifford, who will stay on at the company, said: “We are delighted to be welcoming Cinven as our partners as they share our long term vision for the business. Our ambitions are significant and we believe Kurt Geiger will continue its successful track record of delivering strong growth both domestically and on the international stage”.

Cinven, which has backed companies including Fitness First and PizzaExpress in the past, said Kurt Geiger made a “highly attractive investment” with room for expansion, including further rollout in Asia and Australia.

“Kurt Geiger has delivered strong growth through the cycle, whilst enjoying high cash conversion. Working together with management, we see real potential to develop further the omni-channel offering, as well as expand the business internationally,” Charles Miller-Jones, senior principal at Cinven, said.