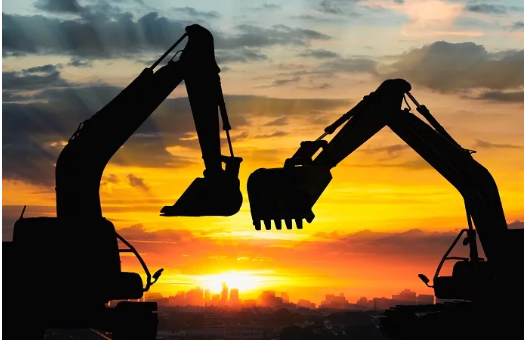 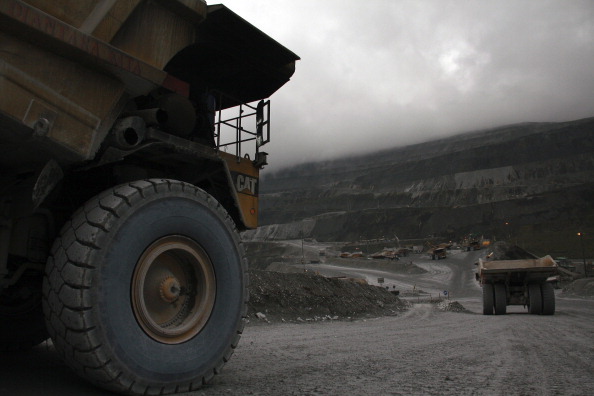 An Australian miner will pay AU$167m (£91m) for London-listed MOD Resources, it said today, in a deal back by at least one major shareholder.

Sydney-listed Sandfire said the deal gives it a chance to take on the “under-explored” Kalahari copper belt in Botswana.

“The acquisition ticks all of our boxes,” said chief executive Karl Simich.

Shares in MOD jumped more than 17 per cent to 20.5p. Meanwhile Sandfire fell 11 per cent in Australia.

MOD accepted the AU$0.45 per share offer six months after rejecting a AU$0.38 bid as too low.

The new price represents a 45 per cent premium on Monday’s closing price.

The deal was this morning backed by Metal Tiger, the target’s second biggest shareholder.

“Along with our other investments in the area, we look forward to becoming a shareholder in Sandfire, where we see significant potential for value accretion in the Sandfire share price, and to potentially receiving meaningful future cash flows from our royalty interest over the Tshukudu exploration properties,” said Metal Tiger chief executive Michael McNeilly.