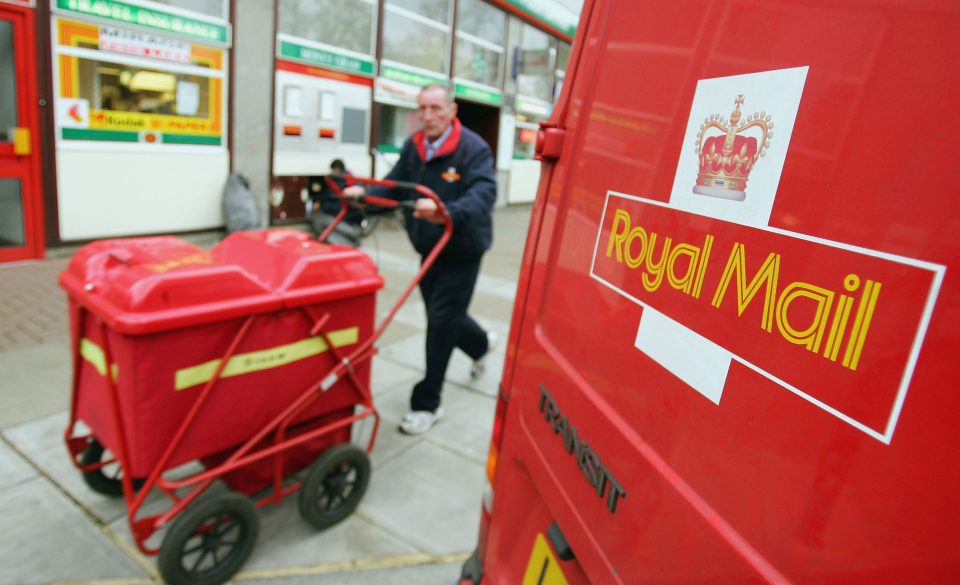 Royal Mail has warned of mounting cost pressures as it revealed growth in its parcels business has eased since Covid restrictions were removed.

The group reported a nine per cent drop in parcel deliveries by volume across July and August, as parcel revenues fell 4.6 per cent to £773m.

However, a trend towards online shopping above the high street would be a staple following the pandemic, the group said. It was “increasingly confident” that the trend for higher UK parcel deliveries was here to stay.

Royal Mail said group underlying earnings of £395m to £400m are expected for the six months to the end of September, with at least £230m from Royal Mail.

The company has seen cost pressures across its Royal Mail and European and US parcel business GLS, but said underlying earnings are still expected to be higher in the second half.

The group said there was still significant short-term uncertainty following the pandemic. It said it expected month-on-month fluctuations in parcel volumes during 2021-22.

Keith Williams, Royal Mail chair, said: “In Royal Mail, we are increasingly confident that domestic parcels are re-basing at a significantly higher level than pre-Covid and believe we are maintaining our share of the market.

“Domestic parcel volumes are up around a third compared to pre-Covid.

“Domestic parcels performance continues to be more robust against ongoing challenges in international.

“Whilst we continue to expect further normalisation of parcel performance as we unwind from the pandemic and anticipate some upward pressure on costs, both adjusted operating profit and margin are expected to be higher in the second half compared to the first half.”