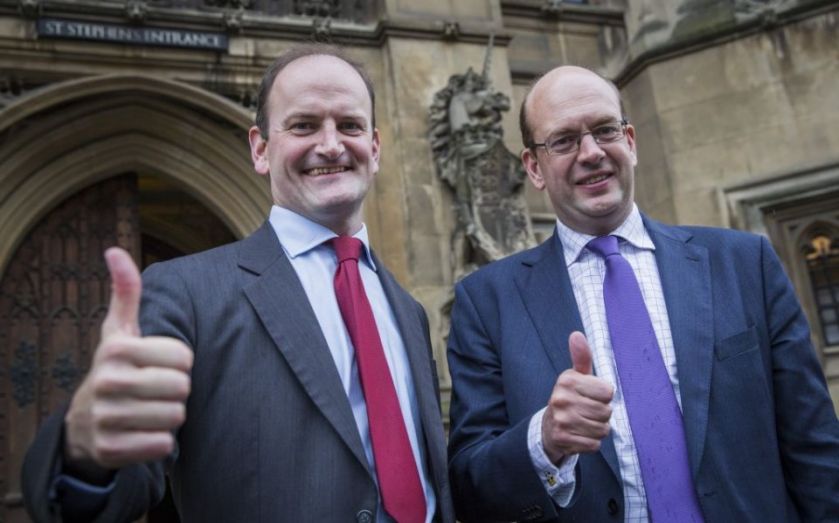 Labour and the Conservatives have just gone another 12 rounds with Ukip, and lost. The inexorable rise of Ukip and the Rochester by-election result last week have their origins in strategic calculations made by parties in the 1990s. The rise of the Third Way and the politics of triangulation, pioneered by Bill Clinton, brought to the UK by Tony Blair, and then continued by David Cameron, prompted parties to concentrate their pitch on “centre ground” voters; often encapsulated by the terms Mondeo Man and Worcester Woman.While this approach was initially successful, its legacy has turned out to be the decline of the UK’s two party system, as neglected traditional supporters of both Labour and the Conservatives are drawn to insurgent parties. The aspirational, working class voter known as Essex Man, successfully wooed by Margaret Thatcher and New Labour, is now increasingly likely to be found backing Ukip in seats not just in Essex, but in key places like Rochester, aided by the collapse of the Liberal Democrats as the traditional protest party.This fragmented environment means that it is difficult to see how either Labour or the Conservatives can command a parliamentary majority in the near future. Both have had to make efforts to build bridges with supporters they had previously taken for granted. The arrival of Lynton Crosby in January 2013 to run the Conservatives’ General Election campaign was swiftly followed by Cameron’s pledge to hold an “In-Out” EU referendum, for example. This sits alongside more recent pledges on income tax cuts, as well as cuts to fuel and beer duty, designed to appeal to traditional Tory voters. Cynicism with the entire political system makes this an uphill task.Labour is also increasingly aware of its disconnect with many of its traditional voters, but the party’s recent efforts to address concerns on immigration, for example, have been haphazard. Last week’s announcement on curbing migrants’ benefits came across as knee-jerk and ill-thought-through, and is therefore unlikely to cut through with an increasingly sceptical electorate. In the words of Crosby: “you can’t fatten a pig on market day.”Had, however, Ed Miliband pre-empted Cameron’s EU referendum pledge with a referendum promise of his own, a move backed by both the Unite and GMB unions, his attempts to rebuild bridges with traditional Labour voters may have been more successful. Given this, might the Labour leader now use the opportunity of Jean-Claude Juncker fleshing out his Commission’s future programme to place Labour on the side of the majority of businesses and voters who back an “In-Out” referendum?For the Conservatives, the Prime Minister’s forthcoming immigration speech will be fascinating viewing. If he wants to win next year, Cameron must wrestle immigration away from Ukip as an issue. Business for Britain’s research shows that the public backs reform of free movement to ensure both sustainable migration levels and that Britain attracts the right skills. Cameron now needs to embrace policies of a similar scope.Rochester confirms that the next General Election will be the most exciting and unpredictable for over a generation. But as they toast their second by-election success, Ukip should remember that the two major parties are starting to properly differentiate themselves from each other, putting the days of triangulation behind them. As the public sees clearer differences, the caricature of the “LibLabCon” will weaken and herein lies the greatest threat to Ukip’s success.