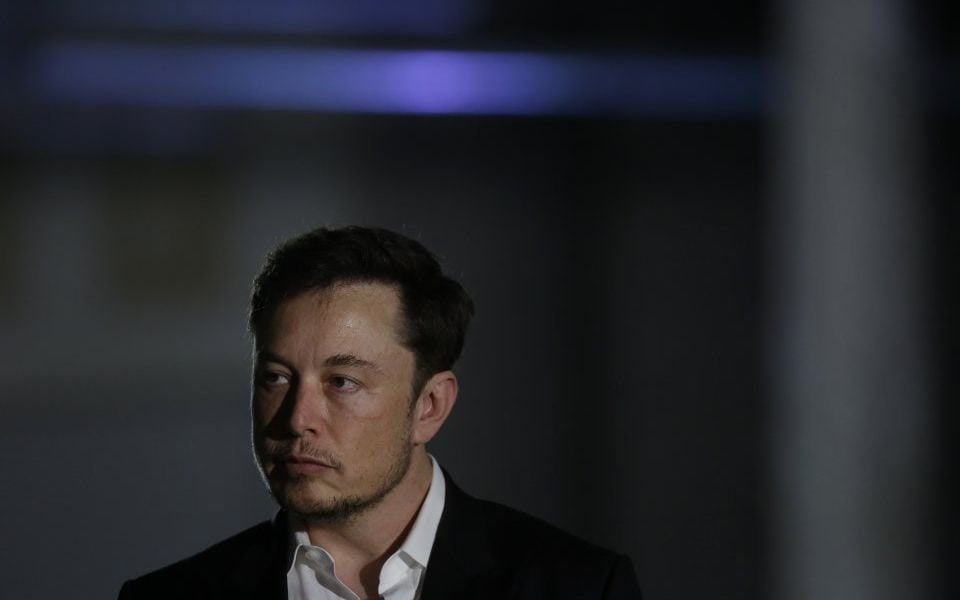 Read more: Tesla looks to strengthen with $2.3bn fundraising round

Tesla shares powered up four per cent yesterday after the firm revealed the fundraising plans, soothing investor concerns about the firm whose stock has been trading at two-year lows recently.

Musk, 20 per cent stakeholder in the firm, has taken personal loans from Wall Street for years – the 2017 prospectus showed him owing $624m to banks including Morgan Stanley and Bank of America.

According to yesterday’s filing, Goldman Sachs is also now on the scene. It has $213m in loans outstanding to the outspoken businessman, while he owes Morgan Stanley $209m and another $85m to Bank of America. Goldman was not mentioned as a personal lender to Musk in the 2017 filing.

The loans are backed by Musk’s Tesla shares, currently worth about $8bn. But the filing said if Tesla’s share price falls the banks could force Musk to sell some of his shares, creating additional pressure on its stock.

Goldman and Citigroup, both involved in the fundraising, have “sell” ratings on Tesla’s stock.

At the end of 2018, Musk had 13.4m Tesla shares pledged as collateral for his personal debts, according to another filing.

Tesla, Morgan Stanley and Goldman Sachs declined to talk about the loans.