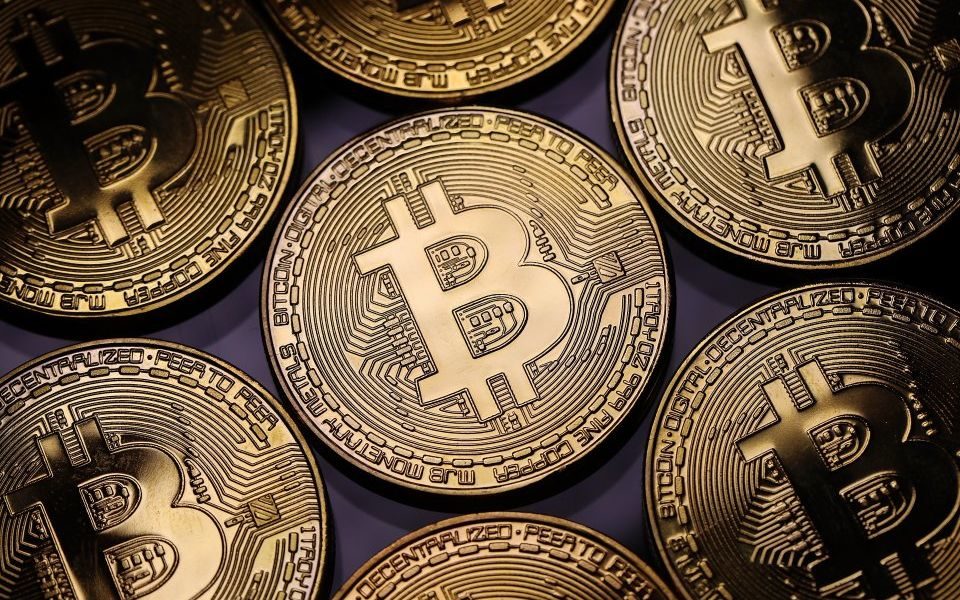 UK consumers have been warned to avoid an illegal cryptocurrency firm posing as an authorised company.

The Financial Conduct Authority (FCA) said Next Coin Market is an fraudulent organisation based in Bulgaria which is attempting to scam UK customers.

The company dupes victims by sending customers a link to a fake website that gives the impression that it is accredited by the City regulator when it is not.

“We believe Next Coin Market is an illegal organisation based in Bulgaria, claiming to be an FCA authorised firm offering cryptocurrencies to UK consumers,” the regulator said in a statement.

“We have become aware they are sending consumers a link to a fake website, which gives the impression they are authorised by the FCA, when they are not. This is criminal activity.”

Consumers that have been approached by the scammers should contact the FCA, and anyone that has transferred money to Next Coin Market should report the incident to Action Fraud.

Last month the FCA said that more than £197m was lost to investment scams last year, with the most common complaints involving shares and bonds and forex and cryptocurrencies.

A total of 54 per cent of those who checked the FCA’s scam warning list were approached by fraudsters online – up from 45 per cent in 2017 – showing that scammers are moving away from the “traditional” cold-call, the watchdog said.