Red tape drives up costs for small businesses ahead of inflation 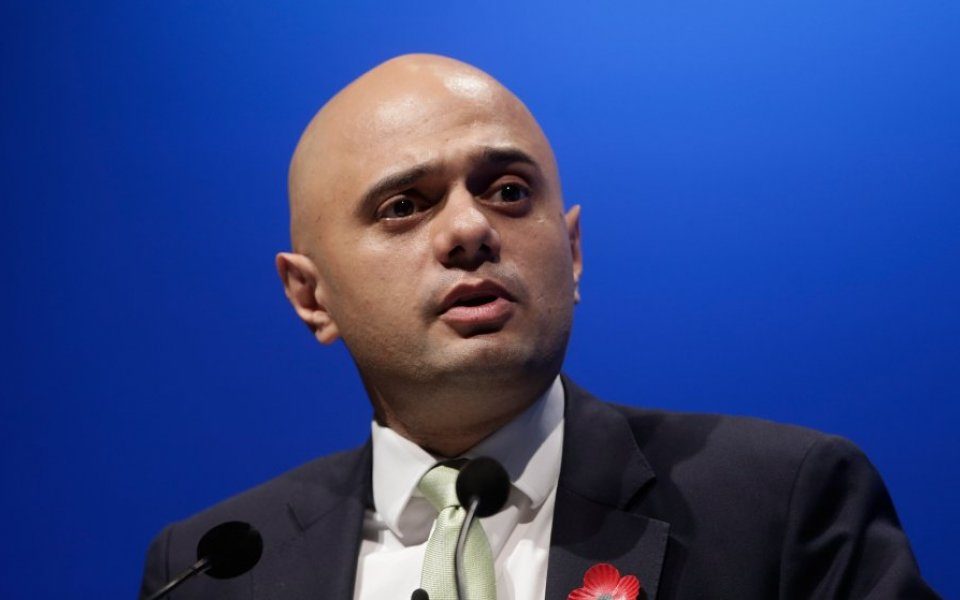 The cost for small businesses of complying with regulations is soaring ahead of inflation, despite improvements in the economy and pledges by the government to cut red tape, a leading business group has warned.

The Forum of Private Business, which represents thousands of small businesses across the UK, said that 86 per cent of members surveyed have seen a rise in their business costs over the last 12 months.

Staff costs were mentioned more frequently than in a similar survey last year due to businesses having to pay higher salaries to attract talent.

However majority of the costs facing small businesses were regulatory – ranging from the cost of auto-enrolment on small employers to dealing with costs of the EU ruling on holiday pay.

More than a third of small business owners (37 per cent) admitted to being unable to pass any rising costs onto customers, the report found.

“Following the diktats of Parliament, wage increases are due to rise significantly above inflation over the next few years, but with labour intensive firms reporting far higher cost rises it is difficult to see how this is sustainable unless there are significant changes,” he said.

Business secretary Sajid Javid has promised to "sweep away" £10bn of red tape over the next five years, vowing to get "heavy-handed regulators" off their backs.

However, there has been widespread scepticism over whether the government can fulfill these claims.

Cass said: “27 per cent of business owners reported that reducing red tape was the solution [to address rising costs], but there has been no noticeable change over the last decade; when policy makers have prioritised deregulation – it has, if anything, got worse. We do not feel that rail prices or energy costs will reduce significantly in the short term and insurance is likely."