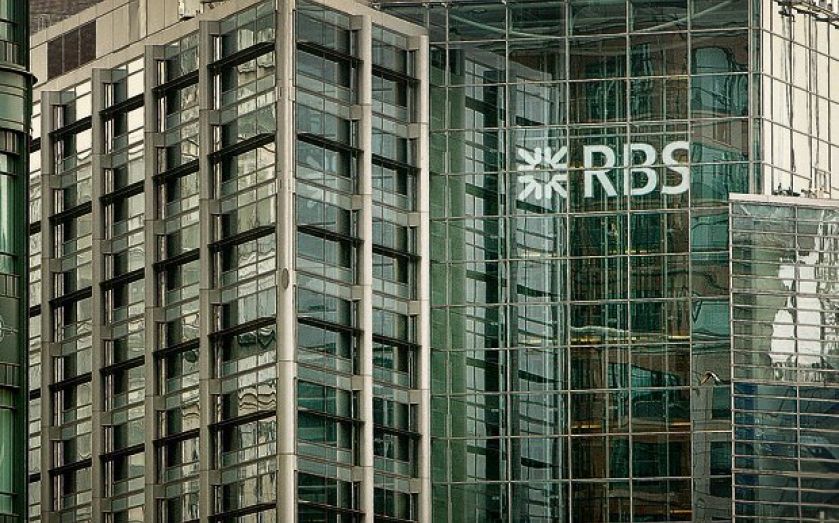 RBS executives deliberately misled an influential committee of MPs in a major hearing into its alleged treatment of small businesses, the bank admitted yesterday. In the latest serious embarrassment for the bailed-out bank, deputy chief executive Chris Sullivan revealed he had not told the truth about what he knew of an internal probe into claims the bank shut down small firms so it could seize their assets. MPs slammed the bank exec, calling the boss “wilfully obtuse” and citing the dishonesty as evidence that RBS is likely to treat customers badly. “If this is how RBS deals with a parliamentary committee, how much can customers and regulators rely on it to be straightforward with them?” said Treasury Select Committee chairman Andrew Tyrie. Sullivan had told the committee last month that he had not seen a report by lawyers from Clifford Chance, whom the bank had hired to look into claims that RBS’s global restructuring group (GRG) was profiting from small business customers’ distress. “I need to correct the statement I made to the committee that I did not see a draft of the report, as on further checking with my office I can confirm I was in receipt of a copy during this period and made some comments of a typographical nature,” he admitted in a letter yesterday. Sullivan had also insisted that GRG was not a profit centre at the bank and so had no incentive to make money out of small firms’ failure – in direct contradiction of the findings of ex-Bank of England deputy governor Sir Andrew Large, who published a report on the GRG in January 2014. Yesterday, Sullivan altered his statements to say he did agree with Large. “With regard to the term of ‘profit centre’, we wish to make clear we do not disagree with the way that that ac­c­ounting term was used by Sir And­rew Large in his report,” Sullivan wrote. “Sir Andrew clearly set out his definition for that accounting term in his glossary and it is indeed the case that the financial performance of GRG was monitored to enable us to understand GRG’s financial performance.” Tyrie called the admission “a belated U-turn. It’s not as if the facts have changed. “So it now appears that RBS has been wilfully obtuse with the committee,” the MP added. “I will be writing to the chairman of RBS about this, and the committee will report on it after the summer.”