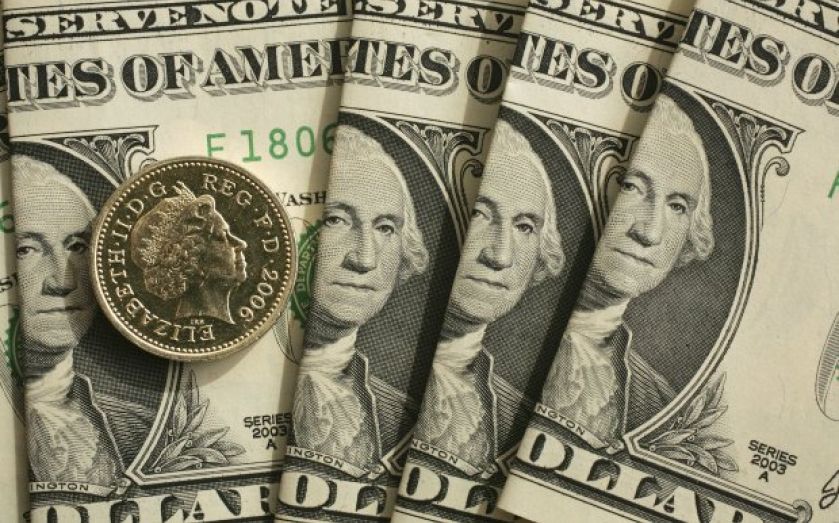 For the first time in nearly five years, the pound has briefly touched the psychologically significant $1.70 mark.

It's now back to trading just below that level, at a fraction over $1.69.

The currency has seen renewed strength against the dollar since Bank of England governor Mark Carney made his first hawkish comments in the job, at his Mansion House speech last Thursday.

"There’s already great speculation about the exact timing of the first rate hike and this decision is becoming more balanced," the Canadian said. "It could happen sooner than markets currently expect."

The pound today advanced higher still as Bank of England deputy Charlie Bean said he'd welcome an interest rate hike, suggesting that it would signal that the economy was returning to health.

Bean told the Sunday Times that the first rate hike "will be a symbolic step, because it will be an indication that we are on the road back to normality". Although he continued to stress the Bank line that "rates will rise gradually to a level materially lower than the pre-crisis average".