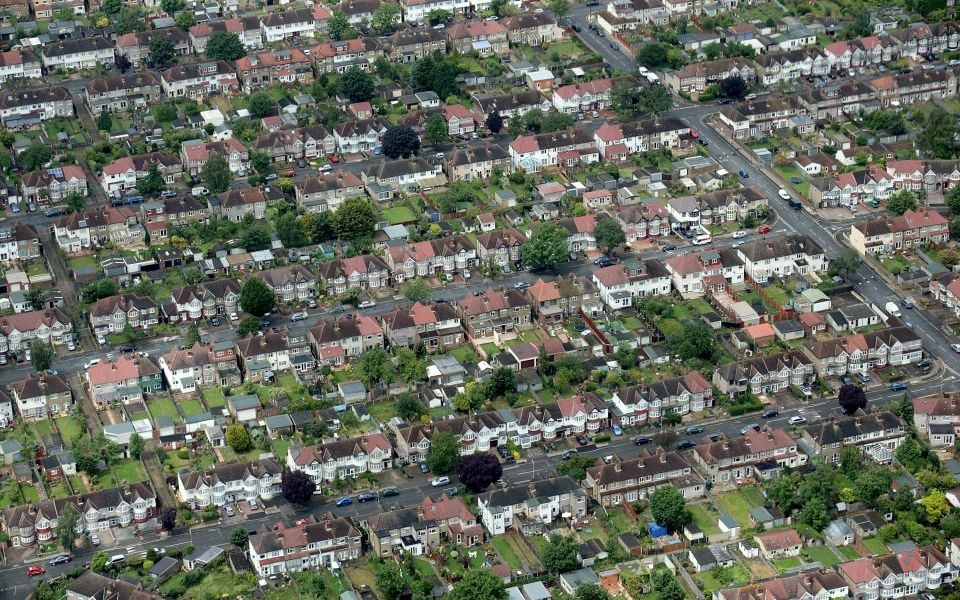 Fresh fears that the government’s Help-to-Buy programme has failed to help its target millennial market have been underlined today, with a new poll suggesting that young adults were the most likely group to oppose the scheme.

According to a survey by property investment platform British Pearl, more than 40 per cent of people between the ages of 16 and 24 did not support Help to Buy, despite it being introduced in 2013 in a bid to help younger first time buyers get onto the housing ladder.

In the poll of 2,000 people almost a third of those questioned did not support the policy, with two in five of those who were against it saying that they believed the scheme inflated property prices.

Such an allegation has been particularly thrown into the spotlight in recent months, with many critics saying that Help to Buy has helped subsidise huge payouts for housebuilder bosses.

“While there were certainly good intentions behind Help to Buy and it has helped people onto the ladder, our poll proves a significant portion of Brits are still to be sold on the scheme” according to James Newbery, investment manager at British Pearl.

“The merits are either not being communicated effectively enough to ‘Generation Rent’ or people are beginning to believe the scheme has become part of the problem rather than the solution.”

Newbery added: “Public opinion is becoming jaded by a persistent lack of stock and ever-increasing property prices, so something clearly needs to be done to address Britain’s housing crisis and the country’s perception of how the Government is handling it. Millennials — who form part of the key demographic Help to Buy was designed to give a leg up to — clearly still have a bone to pick with what’s been laid on the table for them in terms of housing options.”