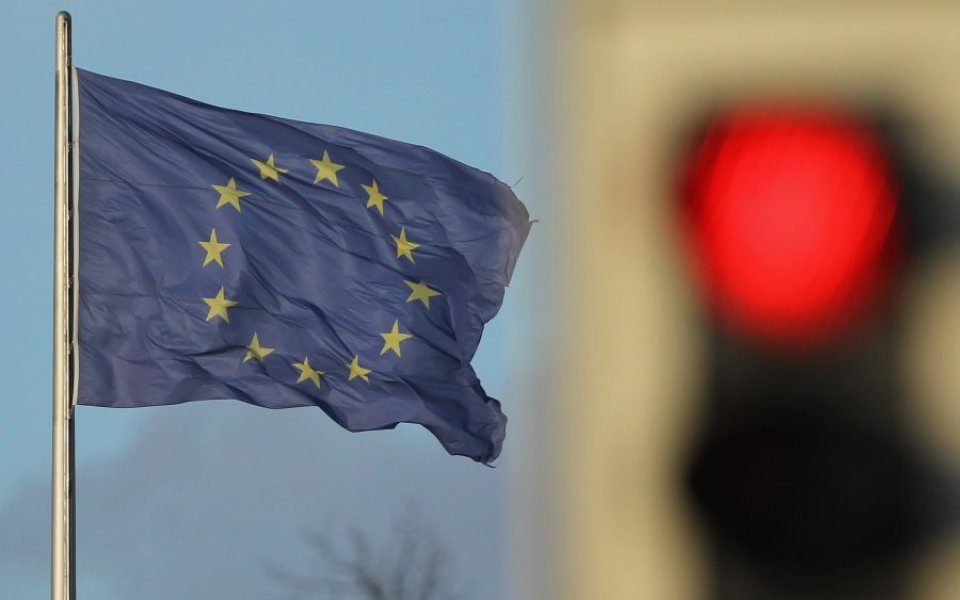 Plumbing entrepreneur Charlie Mullins has resinged from Business For Britain over its stance on Britain's membership of the European Union.

Mullins, founder and boss of Pimlico Plumbers, was a member of the group's advisory committee, but has quit after the organisation after it repositioned itself alongside the recently-launched Vote Leave campaign.

He said yesterday: “I find myself unable to support Business For Britain due to a direct conflict with my core belief that the UK is, on balance, better off inside Europe than out. For all its faults, it’s the biggest single market in the world and, for me, that’s the clincher and if I'm being honest a complete 'no-brainer'.”

Mullins added: “There are half a billion people in the EU and that makes up the largest economy in the world. So why would you risk making it harder to get our goods to all of those customers?”

Business For Britain had originally been campaigning on a “change or leave” basis, but has since stated that “now that Treaty change has been ruled out as an outcome of the re-negotiation process, Business for Britain has affiliated to the ‘Vote Leave’ campaign, to ensure that a professional, mainstream campaign is ready in the event of a snap referendum”.