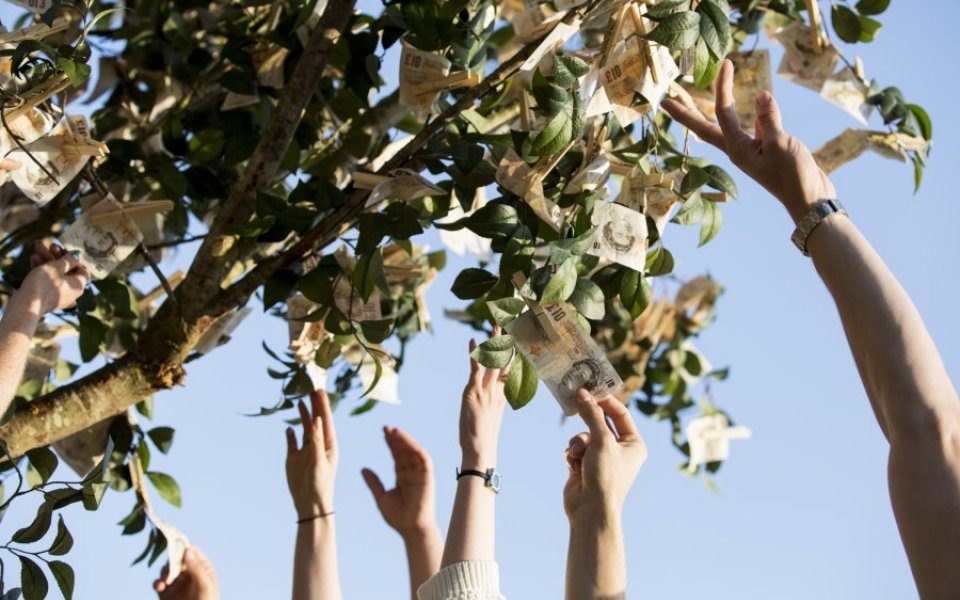 We’re nearly there: long after the Christmas credit card bills landed, January’s payday is finally in sight for most of us.

Many of us will have tightened our belts this month metaphorically as well as literally this month after a festive overspend. It’s not a pleasant experience.

But new SMF research suggests it could also be damaging our productivity. And, when the UK is substantially less productive than the economies we compete most with, that’s a loss we can ill afford.

While we’re arguing about where to build a new runway and upgrading train lines, we’re missing out on simple fixes that could help make sure employees are engaged at work and making the most of their talents.

Our brand new analysis of Understanding Society, a national survey of over 40,000 households, finds that four in ten workers (40 per cent) experience at least one form of stress which could reduce productivity, for example loss of sleep or lack of concentration. More than one in three (34 per cent) of us are achieving less than we’d like due to poor mental health.

This new evidence shows just how widespread these issues are, and gives a sense of just how big an impact they’re having on our national productivity.

Of course, many different things cause these mental health difficulties and there’s a limit to what employers can do about family breakdown or poor physical health. But our research identifies one significant driver of poor productivity in the UK which employers can always influence, regardless of the nature of their business or size: financial wellbeing.

Financial vulnerability has a clear impact on productivity. Four in 10 workers say money worries have made them feel stressed over the past year, and a quarter say they’ve lost sleep over cash-flow concerns. But with pay growth finally picking up, where are these money worries coming from?

We find that early half (48 per cent) of UK workers are not putting money aside for anything other than regular bills. One in three workers (29 per cent) have no savings at all.

And the problem isn’t just isolated to industries with lower pay – even in the financial services sector, one in six workers (16 per cent) doesn’t have any savings. This leaves us very vulnerable to unexpected loss of income in the face of illness and to unplanned expenses, like a broken-down car.

Luckily, the solutions are relatively simple and open businesses of all shapes and sizes, unlike some productivity gimmicks which only the largest firms can afford.

When even high-pay industries have people struggling financially, we know this isn’t just about what you're taking home at the end of the month.

From simple nudges like printing recommended savings goals on payslips to short-term savings auto-enrollment, we’ve plenty of options which could to help us avoid procrastinating about our finances, build real resilience and boost productivity to boot.