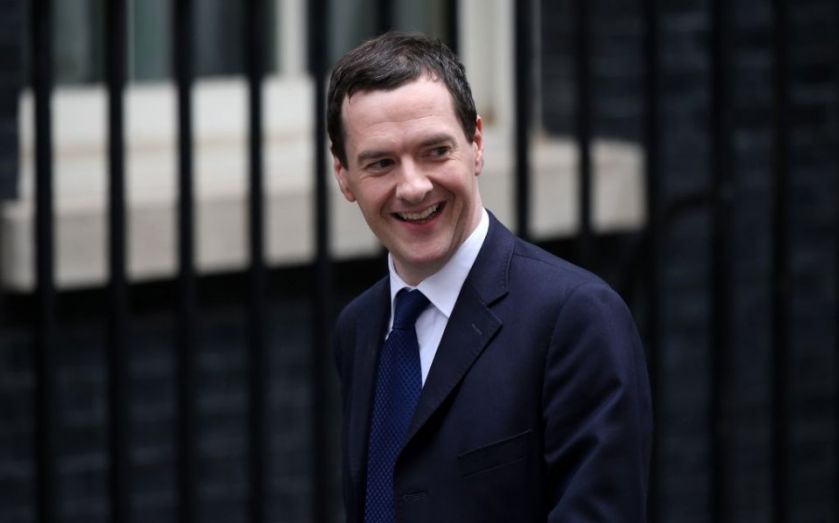 Chancellor George Osborne is giving English cities the chance to become more independent from London under a new devolution bill.

During a speech in Manchester, his first since the Conservatives' victory at the General Election, he said things should no longer be run just from the capital, and that this “old model” had unbalanced the economy.
“It has made people feel remote from the decisions that affect their lives," he said. "It's not good for our prosperity or our democracy."
To solve this problem, he said he wanted to “deliver radical devolution to the great cities of England" and give them the "levers to grow their local economy".
In order for devolution to happen, the first step will be for each city to elect its own mayor, who will be responsible for decisions in such areas as housing, skills and local transport.
It is not an obligation, however – the chancellor said a city could continue using the current model if it wishes to. "I will not impose this model on anyone," he explained. "My door now is open to any other major city who wants to take this bold step into the future."
Further details of the bill will be outlined during the Queen's speech later this month, but Osborne described Manchester, which will elect its own mayor in two years, as a blueprint for the rest of England.
John Cridland, director-general at CBI, said it was important to see the government and businesses "working together to foster growth in every corner of the UK".

Under strong and collaborative local leadership, the devolution of key powers, like transport and planning, should give authorities and Local Enterprise Partnerships the tools to develop ambitious plans for growth.
It is right the powers are earned, not granted arbitrarily – encouraging city regions to prove their capability to deliver in order to gain greater powers will help keep bureaucracy and cost to a minimum. The tremendous progress we have seen in Manchester on infrastructure and health shows how well this approach can work.