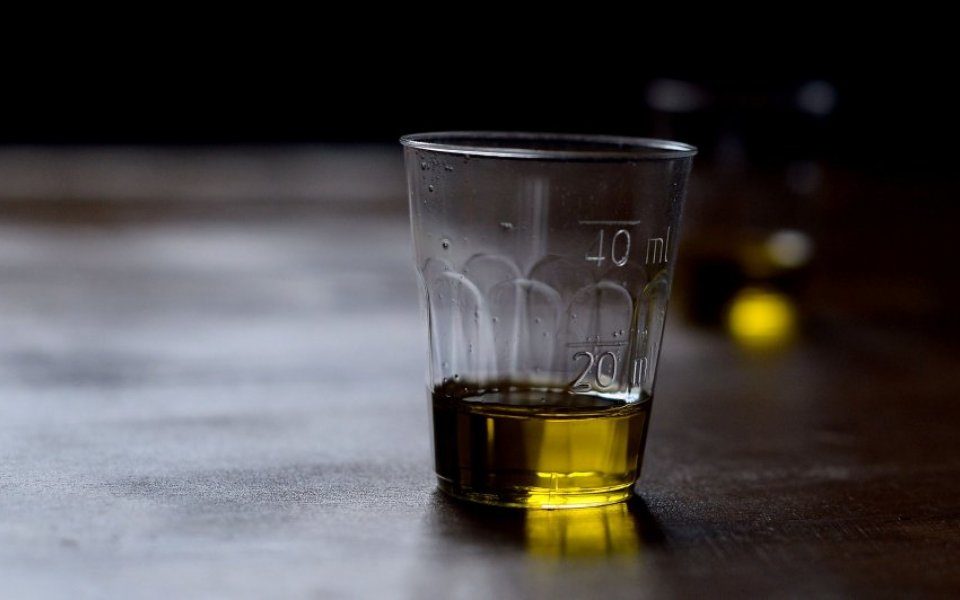 Bad weather and disease hurt Europe’s olive harvest in 2015, while the continent’s top producers suffered fierce competition from Tunisia, which used a bumper harvest to leap into the world’s top exporter position.

All that means the price of olive oil has jumped almost a fifth.

This means olive oil was now worth 17 times the value of crude oil.

Global production for the 2014-15 crop year was 25 per cent lower than the previous year’s harvest, according to the International Olive Council (IOC).

Spain, which makes just over a third of world output, suffered a drought which slashed production. Italy's slump followed a fruit fly infestation

Imports into Russia fell 33 per cent and Brazilians bought in eight per cent less. Trade with Australia and Canada also fell, but imports to China and the US held firm.

The International Monetary Fund’s latest commodity report said olive oil was worth $4,658/tonne (£3,212) in the final quarter of 2015.

This was just over one per cent higher on the year but lower than the previous three months.

Next year's prices – and the cost of your dressing – will depend on 2016's harvest. Early estimates from the IOC were for 2015-16 olive oil production to bounce back 22 per cent.