Ofgem: Energy market probe will not be whitewashed 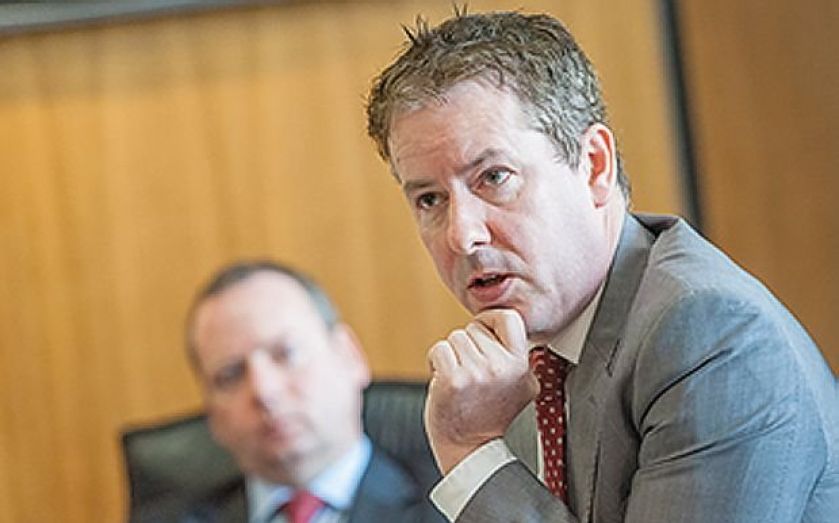 Questions raised over regulator’s influence in energy probe.Energy watchdog Ofgem has been forced to defend itself after five former regulators warned it may unfairly influence an independent investigation into the sector.Well-known industry figures including Stephen Littlechild and Sir Callum McCarthy have written a letter to the Competition and Markets Authority (CMA), which recently launched a full-scale probe into the retail energy market at the request of Ofgem, amid accusations of energy companies benefiting as customers’ bills rise.In the letter, which is being published today, they warn that “there are already some difficulties” keeping the CMA’s report independent, as it is so heavily dependent on Ofgem’s previous analyses. “It is particularly important that the initial framing of the analysis be unbiased,” they said.The letter also warns that Ofgem may itself have hindered competition through its reforms. “Energy companies’ profits have increased significantly at the same time as Ofgem started intervening in the market. The only thing that seems to have changed is its own policy,” Littlechild told City A.M. “The changes that Ofgem has made are the sorts of things that stop competition, such as limiting tariffs.”Ofgem reduced the number of tariffs to four to simplify the market, but Littlechild argues this removed some of the cheaper deals available.Angela Knight of Energy UK echoed the worries. “Ofgem has responded to concerns on the retail market – sometimes rather late – but in doing so it has constrained choices,” she said.In what could be seen as a veiled swipe at the former regulators, Ofgem responded by saying that “any of the current problems with retail competition in the energy market were showing before 2008 and the regulatory and policy environment has changed significantly since then.” It added: “Our reforms…have been in place since earlier this year with the aim of tackling some of the issues affecting competition…We consider it essential that [the CMA] review is independent so it can…make the market work better for consumers.”