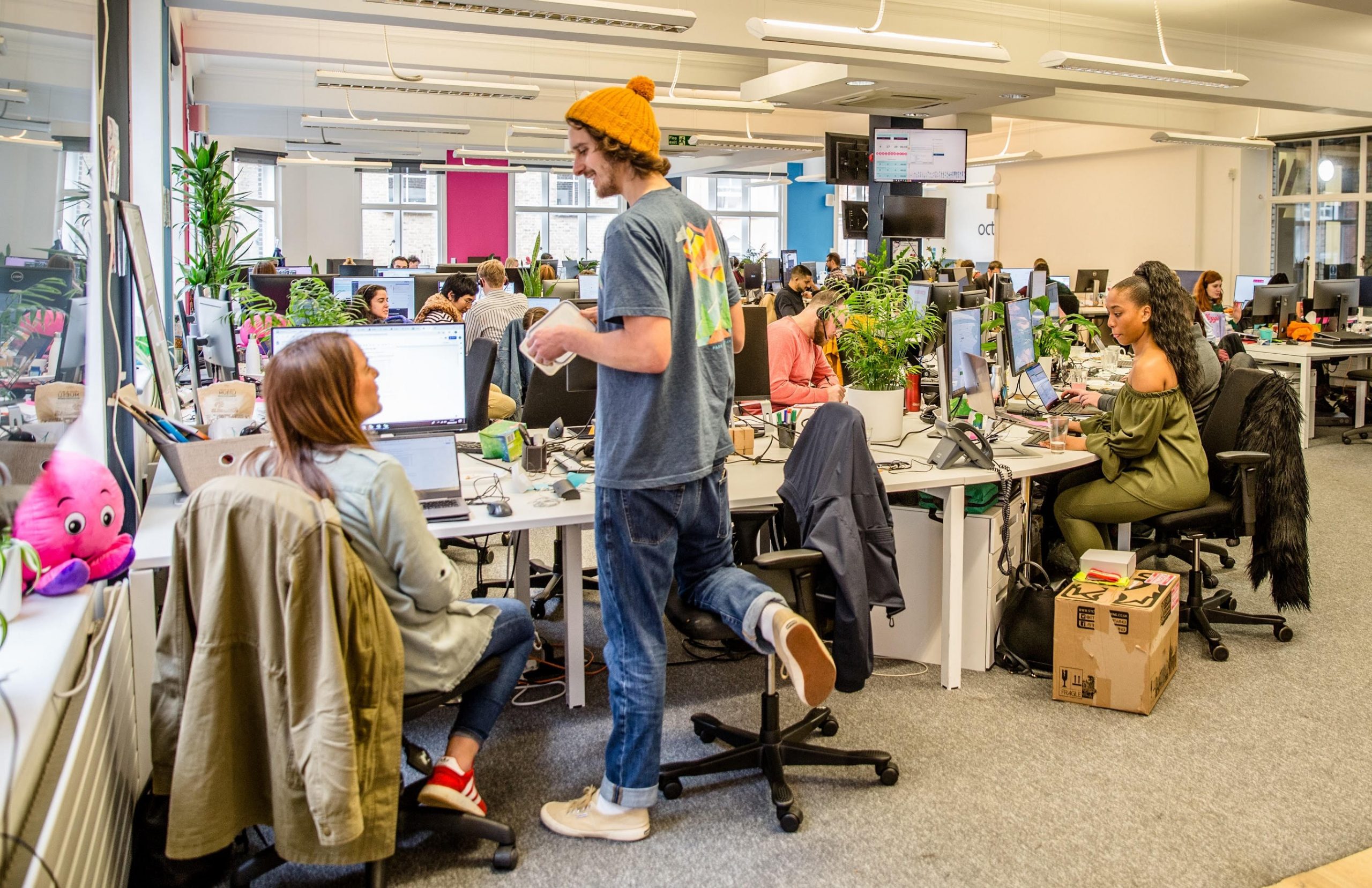 The agreement will see Origin put £300m into Octopus in return for 20 per cent of the company and license the UK firm’s Kraken technology platform to transform its retail business.

The three-year deal is the latest step in Octopus’ efforts to bring 100m people around the world onto its software.

The company, which is majority owned by the Octopus group, completed a deal with E.On last month to bring the Big Six supplier’s 6m customers onto the platform.

With other partners including Good Energy, Co-op Energy, London Power and Tesla, 17m accounts are now connected to the Kraken software.

Since launching in 2016, Octopus, which supplies 100 per cent renewable power to its customers, has acquired 1.5m customers in the UK.

Along with fellow challenger brands Ovo and Bulb, it has broken the monopoly that the so-called Big Six suppliers previously held over the domestic energy market.

The firm’s chief executive Greg Jackson said: “We’re thrilled to be able to accelerate our global expansion to make the green energy transition cheaper and faster.

“It’s a testament to our team and our technology that in just four years we’ve created a business which has the world beating a path to our door and can face the future with such excitement”.

Jackson said that Octopus had been in conversation with dozens of investors, but chose Origin because “it has the most forward-thinking management of any market-leading energy company we’ve met”.

Origin has more than 4.2m customers in Australia and has doubled its renewable generation capacity over the last four years.

Chief executive Frank Calabria said: “By partnering with Octopus and deploying its technology platform, we can fast-track our ambitions and achieve better outcomes for our customers, people and shareholders.”