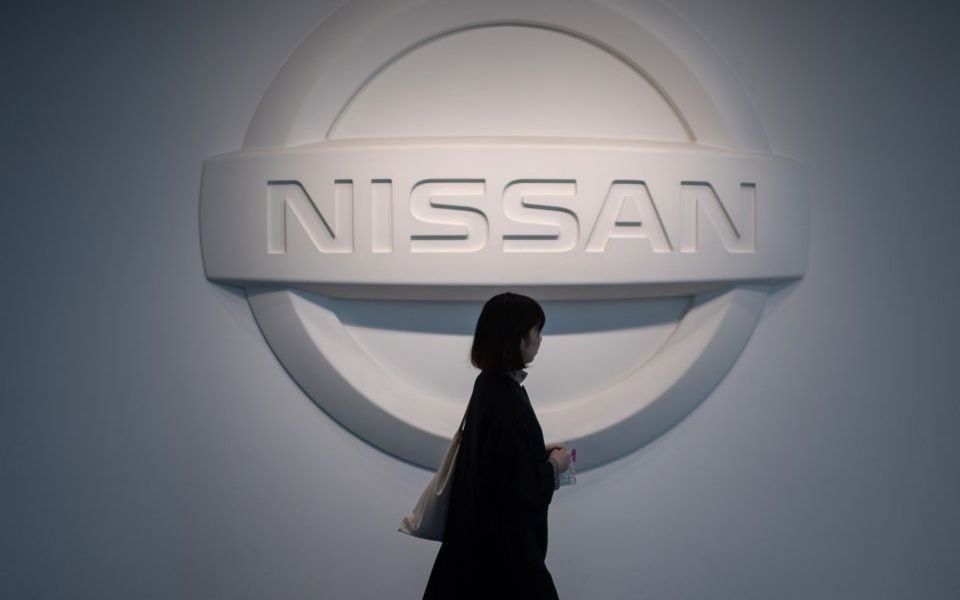 Nissan’s chief executive today called on Renault board members to listen to its reasons for sacking former chairman Carlos Ghosn.

Renault said last week it would keep Carlos Ghosn, who is in detention in Tokyo on charges of financial misconduct, as its chairman and chief executive.

But Nissan boss Hiroto Saikawa said the Renault board is yet to hear the “raw details” of the alleged misconduct.

“We hope the board will listen to our explanation,” Saikawa told reporters, according to Reuters.

The comments came after Nissan board members today failed to name a replacement for Ghosn, who was ousted from the firm last month.

The board said it acknowledged “ongoing discussions” regarding the search for a new chairman, but did not name a successor.

The car manufacturer said it has created a new committee to help improve its governance. The committee, composed of three directors, will receive advice from an independent third party regarding governance and executive pay.

The company also said it was committed to keeping its alliance partners fully informed.

“Nissan today reaffirms to Renault its readiness at any time to provide a full briefing at a Renault board meeting in order to maintain an equal understanding among the alliance partners,” Nissan said in a statement today.