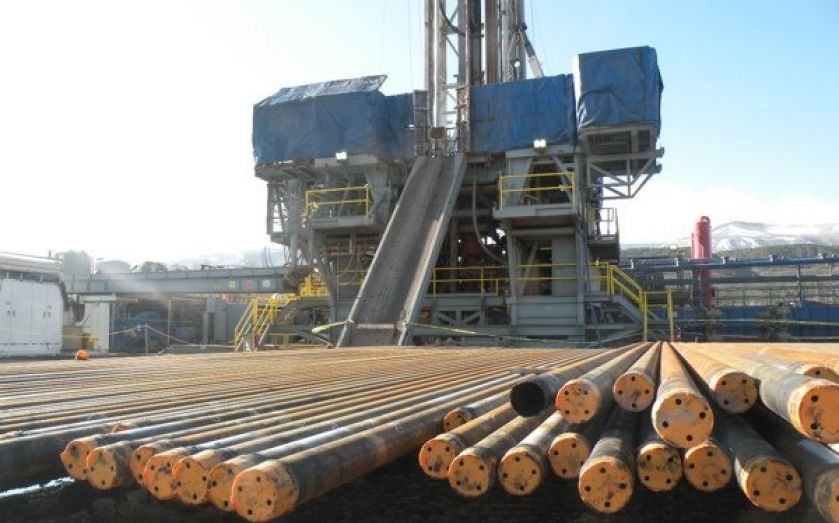 There is wide-scale support for the exploitation of natural gas through fracking, according to a new survey commissioned for the group UK Onshore Oil and Gas (UKOOG).

Approval for fracking reached even higher levels of support if it was part of a mix that includes renewable energy sources.

Ken Cronin, chief executive of UKOOG, said: "More than four out of five of us heat our homes with gas, and Britain's shale resource gives us the opportunity to become less dependent on foreign energy supplies, create tens of thousands of jobs and support our manufacturing industries."

In May, a poll from the University of Nottingham found that 49.8 per cent of the 3,657 people asked were in favour of fracking for shale gas, with 31.4 per cent opposing the policy.

The government has argued that hydraulic fracturing is perfectly safe for the environment and will not impose on the landscape. The process typically happens hundreds of metres beneath the surface.