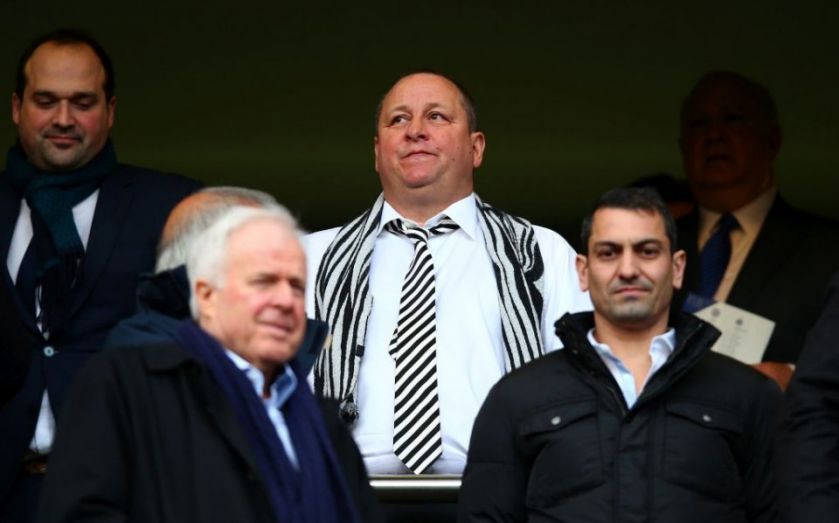 Former USC staff who were made redundant when the fast fashion business was put into administration are taking legal action, claiming they received just 15 minutes' consultation over the job losses.

The chain, which is owned by Mike Ashley's Sports Direct, was put into administration last month and bought out just a few days later by another of Ashley's firms, Republic. In total 79 permanent staff and 166 agency or zero-hour contract workers lost their roles at the Dundonald, South Ayrshire, depot.
Already the subject of a possible parliamentary investigation, Ashley now faces a legal threat over claims that Business Secretary Vince Cable was not given advance notice of the redundancies, and that the legal 90-day consultation period was also not undertaken.
Thompsons Solicitors have agreed to represent workers on a no win, no fee basis, according to the Herald.
The paper quotes lawyers who estimate that compensation could run into the tens of thousands of pounds – but will likely be covered by the taxpayer-funded Insolvency Service, because of the administration.
Staff have registered their complaints to Brian Donohoe, the local Labour MP and Glasgow South MP Ian Davidson, chairman of the Scottish Affairs Select Committee.
Donohue, who is also the secretary of Westminster's Rangers Supporters Club, is calling for Ashley to be brought before the Department of Business, Innovation and Skills to explain the course of events.
One staff member told MPs who are calling for an inquiry into what has happened: "Fifteen minutes consultation, that's all I am worth."
Sports Direct declined to comment.
Share:
Tags: Company Mike Ashley People Sports Direct Intl