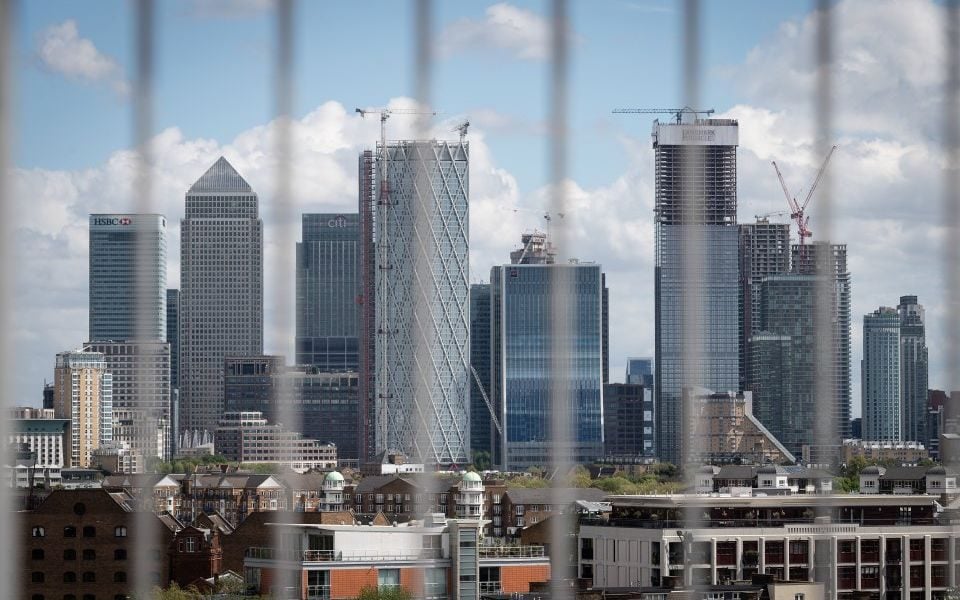 The Markets in Financial Instruments Directive (Mifid) II, which brought in sweeping regulatory reform to financial markets in the EU, was intended to improve competition and transparency.

More than a year on from its introduction, it has become clear that it has widely missed the mark.

In the wake of the financial crash, improved regulation of financial services was desperately needed, in part to protect investors from unscrupulous agents. But, as is often the case when regulators with little experience take the reins, it went too far. In fact, Mifid II has ended up having the opposite effect to its original aims, as highlighted in today’s new report from the Institute of Economic Affairs.

Mifid II has generated a whole host of unintended consequences.

First, the cost of complying with its excessive, granular regulation makes it very expensive for smaller financial services companies to comply, therefore rendering them less competitive.

If they are pushed out of the market altogether, that leaves space for oligopolies to form, which results in higher costs and less choice for consumers.

So much for ditching the “too big to fail” culture.

Second, there’s the unbundling of research costs from the price of execution intended to provide more transparency for investors in what they are paying for. This has actually reduced the amount of research available on small-capital firms and startups, shattered the profitability of independent research providers, and caused smaller brokers to be dropped altogether from investor dealing lists.

Regulation intended to protect retail investors has also made it too expensive for financial services firms to cater to them, and they are instead channeled into fund investments. Again, this shuts out the little guys, who find it more difficult to raise capital from where they naturally would.

Meanwhile, investment funds are becoming so large that they are finding it difficult to trade without moving the market price. This pushes them off-market, to less transparent trading platforms – achieving the exact opposite of Mifid II’s transparency objectives.

To exacerbate the issue further, Mifid II limits the volume of transactions that can take place on some off-market platforms (so-called “dark-pools”) supposedly to force larger investors to trade on “lit” exchanges, therefore improving transparency.

Alas, no such thing has happened. Instead, funds have simply moved their trading to another off-exchange transaction method.

On top of all this (as with so many EU directives funneled into Britain from Brussels), our politicians have “gold-plated” these regulations, so that UK financial service providers are actually working to a higher standard than many of our EU competitors.

Not only does this discourage new financial service firms, insurance companies, and asset managers from setting up shop here, but it also hamstrings already established UK investment firms, blunting their competitive edge in the international marketplace.

Mifid II has come under some heavy criticism with market participants over the past year. The regulations disproportionately affected small and medium sized financial services providers, reducing their profitability as they are forced to employ more staff and capital to cope with compliance.

For the UK financial services sector to remain vibrant, it is vital that regulations encourage new market entrants, innovators and scaleup companies. They should not actively discourage them. And looking at the wider picture, a dearth of small-capital listings on the market and less liquid secondary markets will have a knock-on effect on the economy as a whole.

This directive needs an urgent rethink. We need innovative companies to challenge established behemoths and give consumers greater choice.

At the moment, the regulation is entrenching the dominance of big companies – exactly what we needed to get away from following the crash.