Media firms double demand for office space on the Southbank 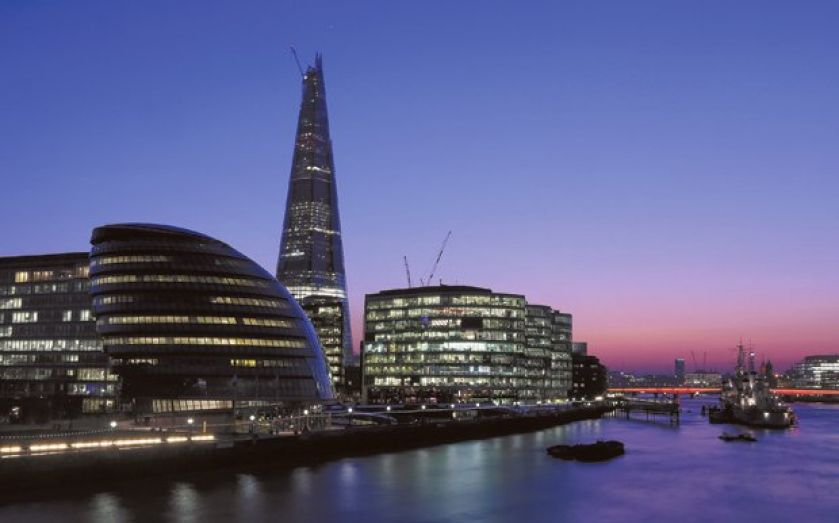 BOOMING demand from the media industry is set to double take-up of office space along London’s Southbank this year, according to new research from estate agent Knight Frank. Nearly 700,000 square feet (sq ft) of office space has been acquired on the Southbank in 2013 so far. Major leasing deals this year include News Corp, which owns Dow Jones, Harper Collins and News UK, and broadcaster Al Jazeera, which rents premises in The Shard. A further 439,000 sq ft of deals are in advanced negotiations, meaning that full-year take-up should exceed 1.1m sq ft. This is compared to 568,000 sq ft in the whole of 2012. Prime rents are 30 per cent lower than in the media hub of Soho or neighbouring Covent Garden, adding to the area’s appeal. “Southbank is no longer a fringe location in the capital as it has a tenant base one would associate with a core business district – the polarity of London’s business market is changing,” said Stephen Clifton, head of central London offices for Knight Frank. “This is an emerging city within London, and investors should look closely at the opportunities it offers to tap into the capital’s economic recovery.”