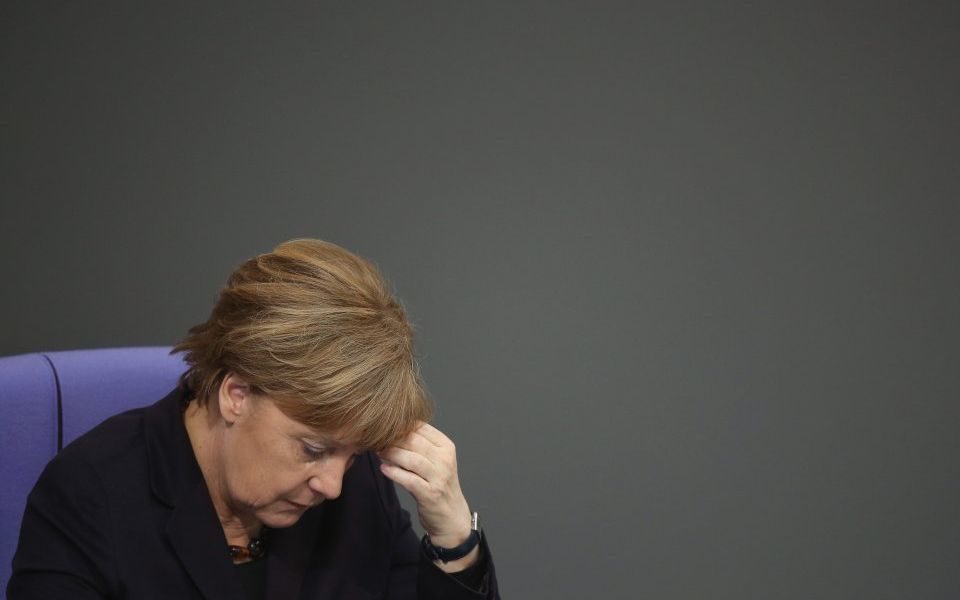 Last week started with a potential political catastrophe as Angela Merkel’s Christian Democrats were forced to concede that coalition negotiations with the Free Democrats and Green Party had collapsed two months after the German elections.

The election result was bad enough for Mrs Merkel’s party – its worst election result since the end of World War 2. But the prospect of a minority German government or fresh elections would have been something few Europeans, let alone Germans, would have relished given the rise of the Far Right.

Fortunately, Friday brought a little relief and the prospect of hope, as the Social Democrats announced they would re-enter negotiations to form a new grand coalition government with Mrs Merkel’s conservatives.

European markets responded immediately. Germany’s stock market, the Dax, soared 129 points on the news, while France’s Cac-40 also reacted positively and even Britain’s FTSE 100, which had been falling in early trading, reversed its losses to move, just about, into positive territory.

Rise of the Far Right

Such is the need for a strong and stable government in Germany in the current environment.

Angela Merkel is Europe’s longest serving leader, and as such, and as leader of the largest economy in Europe, she is also the de facto leader of the European Union (EU).

She has seen off three French presidents and is on her fourth British prime minister. There are countless other European leaders that “Mutti” has seen come and go.

Hardly a surprise that European markets reacted with dismay at the prospect of her leaving the international stage. Brexit, Ireland, immigration, political upheaval in Spain and the rise of the Far Right across eastern Europe and now in Germany itself, all threaten European unity.

Many, though admittedly not all, Europeans see Mrs Merkel as the unifying force within Europe. And those same people fear the end of the Merkel era may herald something altogether more sinister both in Germany and across Europe.

At least the chance of a new coalition may give Mrs Merkel the ability to call time on her own political career in her own way. She may choose to see out the Brexit negotiations and see off the Far Right before making way for her successor.

What markets will be looking for is an efficiently German resolution to the political drama of the last two months followed by a period of stability heading into the last few trading weeks before Christmas.

With the way events have gone in the second half of this year they may get the former, but it seems unlikely they will get the latter.