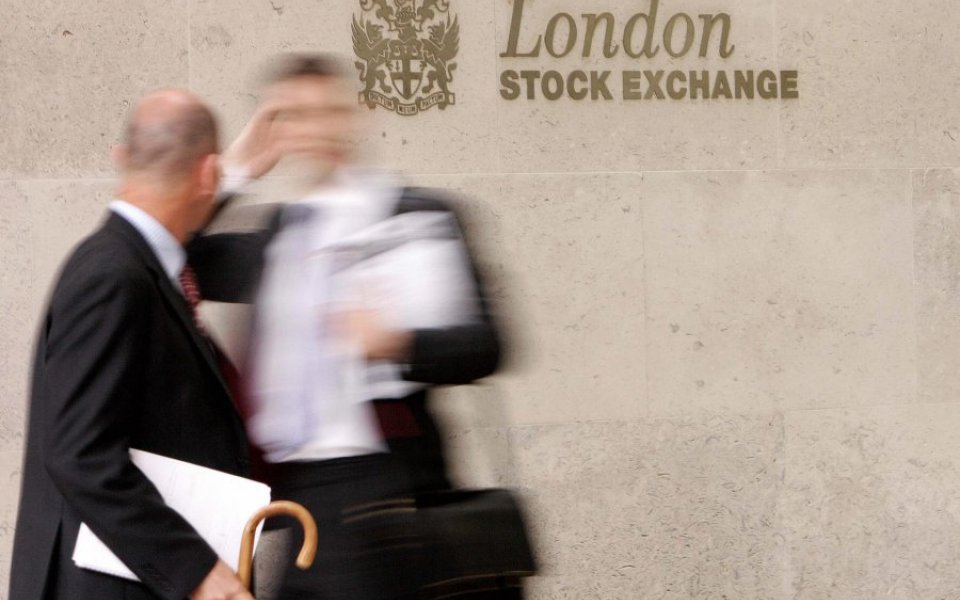 The announcement of a potential deal between London Stock Exchange Group (LSE) and Deutsche Boerse was not the first time the UK stock market owner has attempted a tie-up. Below is a timeline of the last 15 years of LSE's wheeling and (attempted in some cases) dealing:

October 2000  …which it ultimately rejects

December 2004 Deutsche Boerse tries a second time for a takeover with a £1.4bn bid for LSE, which LSE throws out, claiming it has been undervalued

December 2005 Macquarie Bank in Australia offers up £1.5bn for LSE, which LSE rejects

March 2006 Nasdaq places £2.4bn offer, which is also turned down by LSE

June 2007 LSE’s turn for a shopping spree now, as it purchases Italian exchange Borsa Italiana for more than £1.1bn

September 2007 Nasdaq seemingly gives up on LSE, agreeing to sell most of its shareholding to Borse Dubai