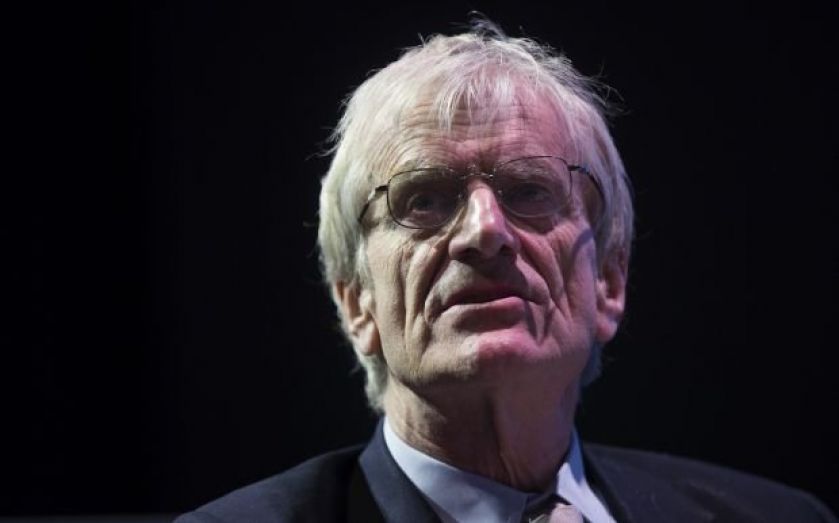 Forcing bankers to swear an oath to behave properly was “just hot air” and could even backfire, undermining standards in the sector, Sir Richard Lambert said yesterday.

The City grandee is leading an effort to reform banking standards.

He was responding to proposals from think tank ResPublica, which had called for an oath to make bankers behave in a similar way to doctors or lawyers.

“Several hundred thousand people call themselves bankers in the UK, and they have no common qualifications, many of them have no qualifications at all. Most of them have little or no processes for self-discipline in the way that, say, the General Medical Council has,” he said.

“If bankers do want to take an oath, and I know some senior bankers do, I say good luck to them.”

If such a system were to work, the banking sector would first need to build a more cohesive professional body and ethos, a system Lambert believes could take many years.

“If you do it the other way around, it could just be hot air,” he said.

“If you have all bankers taking an oath and it is just words, and it is seen within six months to be flawed, I think you’re in a worse place than you were before.”

Lambert’s comments came ahead of the next stage in the Bank of England’s plans to improve incentives in the sector.

The Bank’s prudential regulation authority is today expected to unveil new rules which will allow regulators and banks to claw back bonuses from staff as long as six years after they are paid out, if the banker has misbehaved.

Given staff typically have to wait for as long as five years after the bonus is awarded before it is actually paid out, this could mean waiting 11 years before the banker can spend the money with peace of mind, knowing it will not be confiscated.

The Bank will also launch a new consultation on accountability in banking, in a drive to make sure bankers cannot dodge responsibility for wrongdoing in future.