Kevin Hart, the Oscars, and social media – don't leave any skeletons in your online closet 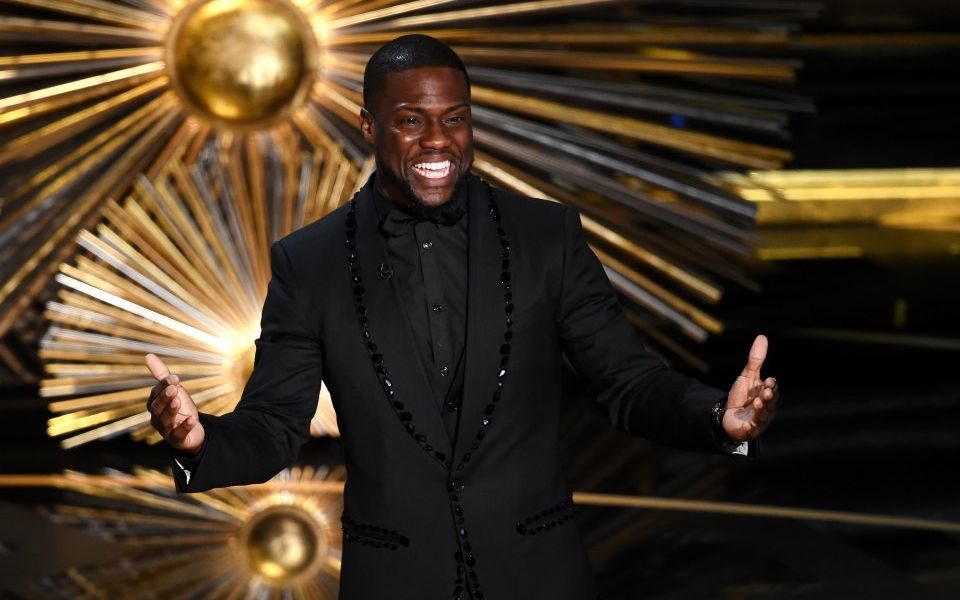 The Academy Awards and drama go hand in hand, but this year’s choice of host dominated the news for all the wrong reasons.

In December, homophobic tweets made by the chosen host, American comedian Kevin Hart, resurfaced from the late 2000s. The Academy offered him an ultimatum: apologise or step down. He went for the latter.

Hart may have chosen to give the Oscars a miss, but he’s not the only star whose been left grovelling by resurfaced old tweets containing problematic content.

With Twitter now more than a decade old, its archives have also caught out the likes of YouTube bloggers Zoella and Jack Maynard, former Gay Times editor Josh Rivers, and rapper Azealia Banks.

With so much of our lives lived online, it’s a given that people – including bosses, colleagues, and recruiters – are checking out your social media profiles. You might not be a famous celebrity, but that doesn’t excuse any bad behaviour.

For instance, a job offer can be exciting, but tweeting that you need to “weigh the utility of a fatty pay check against the daily commute to San Jose and hating the work” can change that. Connor Riley learnt this the hard way after tweeting that sentence about a Cisco job offer, which was caught by an employee at the company, and quickly resulted in the offer being retracted.

What about Nasa intern Naomi H? Her tweet celebrating her internship included an F-bomb that caught the eye of a former Nasa engineer overseeing the space agency. Her profanity-filled response to him ended in her losing the opportunity.

While most of us are now smart enough to know not to post some views online, even the small things tweeted years ago can matter. How confident are you that you’ve never posted anything that will come back to haunt you?

If your answer to that question isn’t a resounding “100 per cent”, it’s time to get your social media manners in check. But just how can you do that without scrolling through a decade of internet material or deleting your online personality?

Get someone else to do it for you

There’s technology that can scan through your social media for you and pinpoint profanities or some less than flattering words that you might have used in the past.

Use it to examine your old posts and cull anything questionable.

No, it’s not the most exciting task, but it’s quicker than a manual search and better than the potential consequences of not doing it. Take inspiration from Marie Kondo – if it doesn’t bring you joy, delete it.

As an employer, where do you draw the line? For me, if I saw an employee tweeting offensive views, that would mean an immediate conversation in my office.

But a few F-bombs and some cheeky tweets about what they get up to at the weekend is to me a healthy sign that someone has their work-life balance figured out. I don’t want people to feel that they have to censor their life to work for me.

However, if you’re really paranoid, play it safe.

It doesn’t matter who you are, social media can make or break your career. The Oscars host slot may have become the punch line of a joke, but it’s worth ensuring that you, your company, and your employees do not.

Twitter and Facebook have been around for a decade now, so my advice to social media users is to be clear on your boundaries and make the most of technology to check your internet history. Let’s stop any of us from being impacted by the next embarrassing viral sensation.