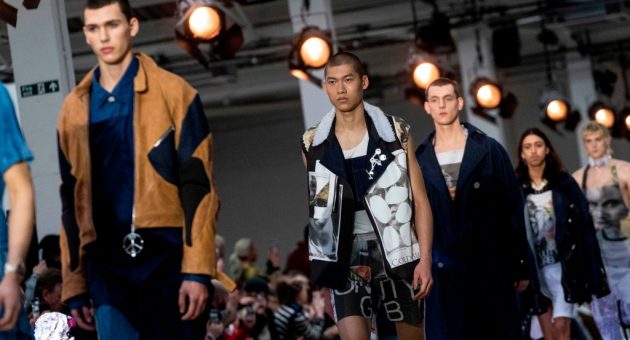 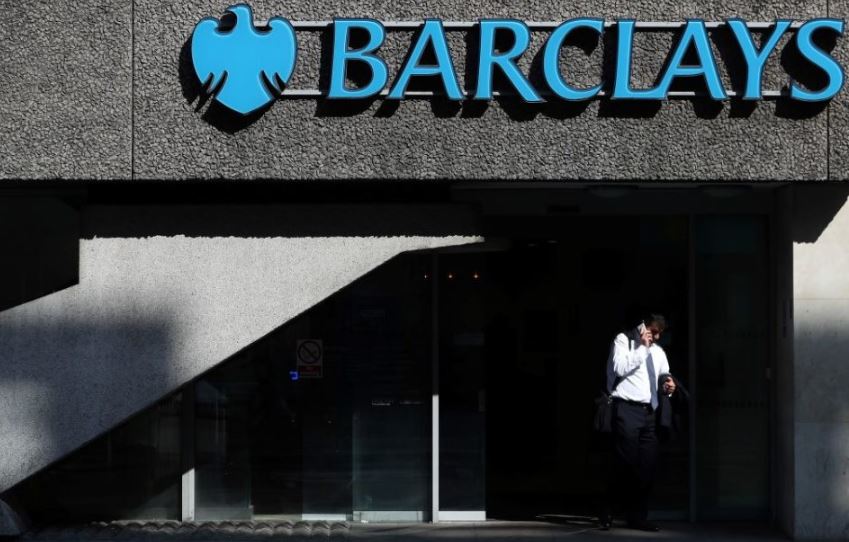 The jury today retired to consider its verdict in the trial of three ex-Barclays bankers accused of fraud in relation to two emergency financial crisis fundraisings.

Read more: ‘Pack of cards would have started to tumble’ if Barclays failed to secure Qatar cash, court hears

Judge Andrew Popplewell has told the jury to put aside views about bankers, their bonuses and the financial crash, saying the case turned on circumstantial evidence and how the defendants behaved against the backdrop of the credit crunch.

“Whether or not you think that these defendants or bankers in general deserve the bonuses they get paid for doing the job they were doing and for the money that they were making for the bank — that has no bearing on their guilt or innocence in this case,” he told the jury.

The Serious Fraud Office (SFO) alleges that the three used phoney advisory services agreements to hide undeclared payments made to Qatar to induce two investments in the bank.

The Qataris made an investment of £1.9bn into Barclays in June 2008 and a second of £2.05bn in November 2008 as the bank sought to avoid a government bailout.

The Qataris asked for greater levels of commission than paid to other participants in the fundraisings.

The prosecution alleged that the trio cooked up the two advisory services agreements (ASAs), which were worth £322m, to funnel the extra fees to Qatar.

Jenkins denied that the ASAs with Qatar were shams, describing them as a “tremendous boost” to the bank.

John Kelsey-Fry, representing Jenkins, said the prosecution had failed to spot the “total absence of evidence or logic” supporting allegations the ASAs were false.

“There have been so many hares set running by the prosecution in this case, the field is positively flooded with them running around in every direction crashing into each other,” he said.