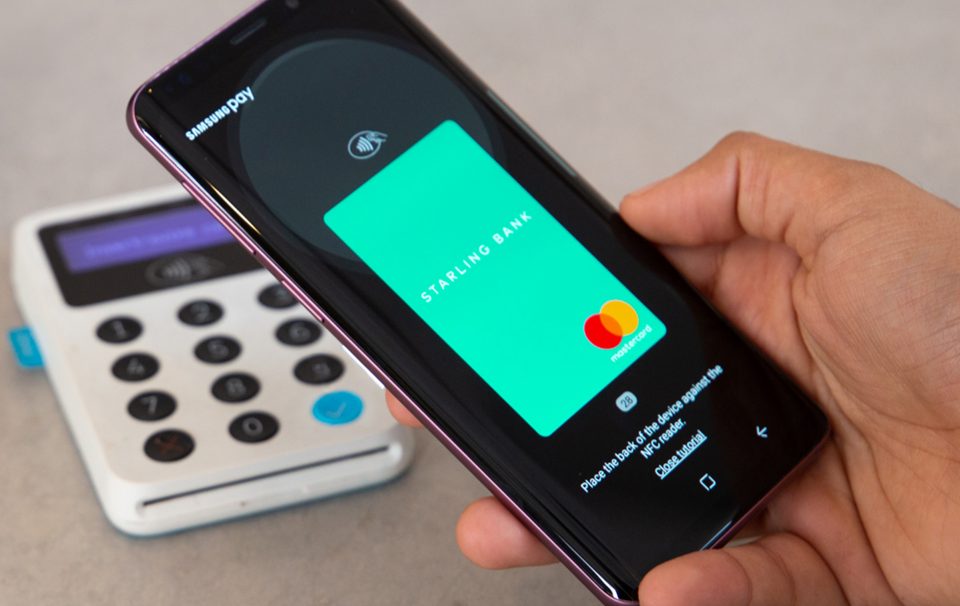 Global investors poured money into the UK’s fintech sector last year, almost doubling the amount invested here between 2018 and 2019 — despite the rest of the world suffering a slight downturn in funding.

British fintech companies attracted $48.5bn (£37.4bn) of investment in 2019, up 91 per cent from $25.4bn a year earlier. Data released by KPMG today also revealed the number of deals in the UK reached a six-year high, defying the amount invested globally where overall fintech fundraising fell just short of 2018’s record at $135.7bn.

Across Europe, the UK accounted for half of the top 10 deals and netted more than 80 per cent of the continent’s record-setting total of $58bn.

The largest funding round in UK history occurred last year, when fintech lender Greensill raised $800m from Softbank. Other standout deals included funding rounds from the likes of Oaknorth, Monzo and Starling Bank, while startups Checkout.com and Sumup entered the unicorn ranks as their valuations surpassed $1bn.

“As a number of UK fintechs hit their high-growth phase, they’re inevitably seeking both scale and profitability; they’re coming out of their niche and going deep by providing a wider range of services or going wide by becoming international,” Starling Bank boss Anne Boden told City A.M.

“The incumbents are in real danger of being left behind on both fronts.”

In 2020 the funding boom is set to continue, as the UK’s three most prominent digital retail banks seek additional investment.

Revolut is in the process of raising $500m in funding at a pre-money valuation of $5bn, according to documents seen by City A.M., while Monzo is said to be in the market for another £100m in capital. Starling closed a $60m funding round earlier this month.

Frederic Court, founder and managing partner at Felix Capital, said recent deals in the US such as Morgan Stanley buying digital stockbroker E-Trade for $13bn are a sign that consolidation is on the horizon for British fintech firms.

“There will be a lot of value shifting from the established players to some of the emerging startups such as Monzo and Revolut,” said Court.

“Consumers have spoken, and they want to lead their financial life the way they lead the rest of their life: using their mobile phone, and having simple products and apps that they find as easy to use as social media. That’s where the incumbents have a lot to improve.”

Eileen Burbidge, partner at Passion Capital, added: “The UK is currently the leading fintech hub in the world, thanks to extensive financial services experience, digital technology talent, and progressive regulators and policy makers supportive of increasing competition and accelerating innovation in such a crucial sector.”

“As the government continues to recognise the importance of fintech and immigration initiatives such as the Global Talent Visa programme unveiled last week, I’m optimistic that the UK will continue to be the best place in the world for fintech companies to start, scale and grow.”