Inheritance tax to be targeted in HMRC crackdown 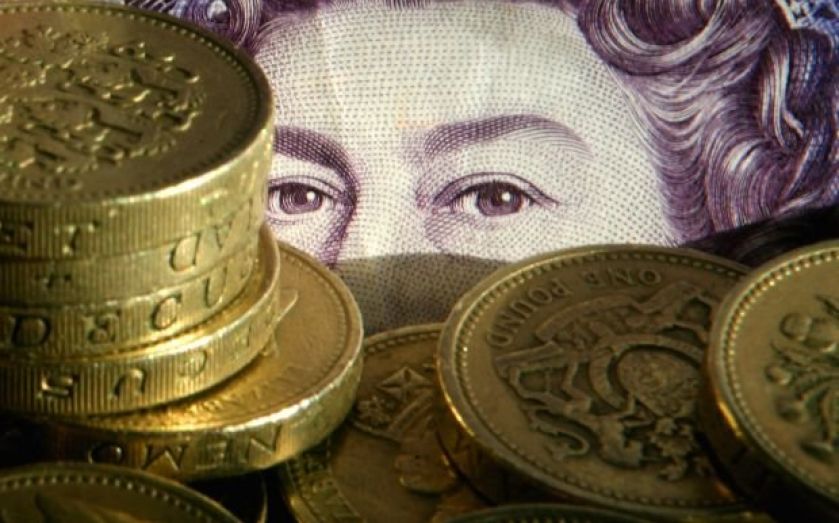 Her Majesty's Revenue and Customs (HMRC) is getting ready to crack down on voidance schemes targetting inheritance tax.

As it becomes more difficult to plan for other types of tax, the HMRC is looking to make sure that substantial amounts of taxable inheritance aren't slipping through the cracks.

The rules regarding the disclosure of inheritance tax schemes are quite lax, and the HMRC wants to ensure that the details of more plans are revealed in order to close loopholes as quickly as possible.

According to the Financial Times, the new approach will target inheritance tax schemes that aim to reduce the value of an estate during a person's lifetime. The HMRC was keen to stress the crackdown will try to avoid inadvertently affecting legitimate reliefs and exemptions.

The HMRC said that some promoters "intend to argue that nothing they offer" will be subject to disclosure rules because they aim to ask customers to choose from a list of options, technically making each plan bespoke. Bespoke plans do not come under current disclosure regulations.