Life is short. Have an affair: Infidelity site AshleyMadison.com in attempt to woo London bankers 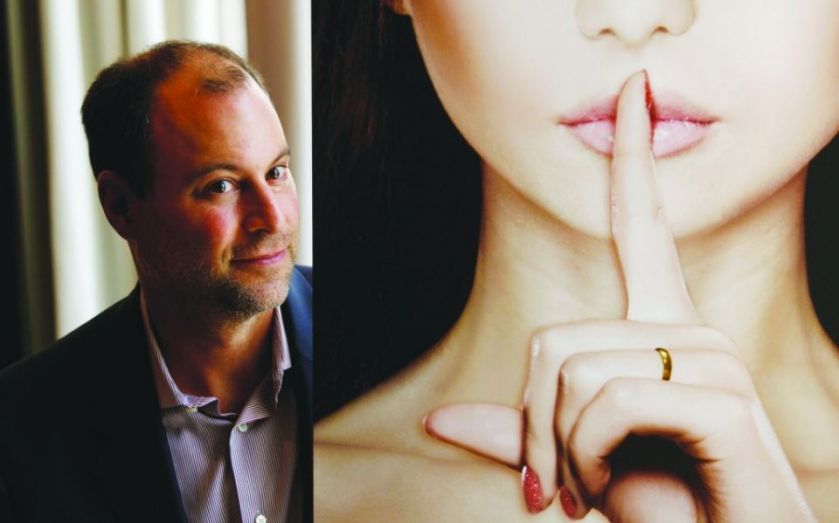 A controversial dating website which helps married people cheat on their spouses has unveiled plans to list in London due to the capital’s “laissez-faire” attitude to extra-marital affairs.Canada-based AshleyMadison.com – which has the slogan “Life is short. Have an affair” – said it wants to raise $200m (£135m) through a listing later this year and use the cash to grow the group around the world.The company, which has 1.2m customers in the UK and 35m worldwide, was forced to scrap a similar flotation in its native Toronto in 2010 after failing to convince investors to buy into the share sale.“We tried it once and because of concerns about the nature of our company it didn’t follow through,” Ashley Madison head of international relations Christoph Kraemer told City A.M. last night.“London has a more laissez faire attitude and recognises that moral objections towards (our site) are outdated. We’re only talking to consultants at the moment but talking to banks would be the next step.”The business, which is owned by parent company Avid Life Media, reported annual revenues of $115m last year – 45 per cent higher than the previous period.Kraemer said the group had weighed a listing in Asia, due to its high level of growth, but he said cultural sensitivities prevented it from pursuing the plan, putting London in pole position.“London is a cultural hub and the most important European stock market, and also our biggest European market. From a business perspective, it’s ridiculous that any investor would reject us, because our growth rate is fantastic.”Avid, who is backed financially by a number of anonymous investors, also owns a number of other similar websites, such as Cougarlife.com and EstablishedMen.com.The company, founded in 2001, is led by current chief executive Noel Biderman, who founded the business. Biderman is married with two children.