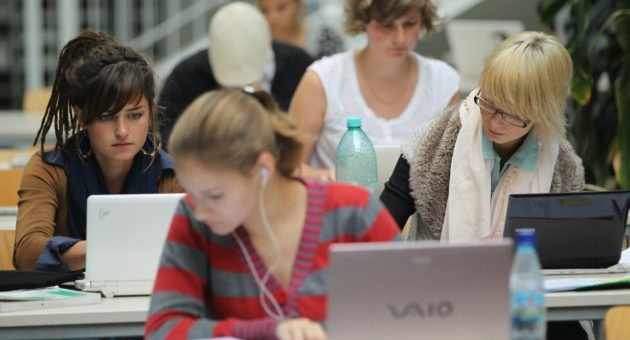 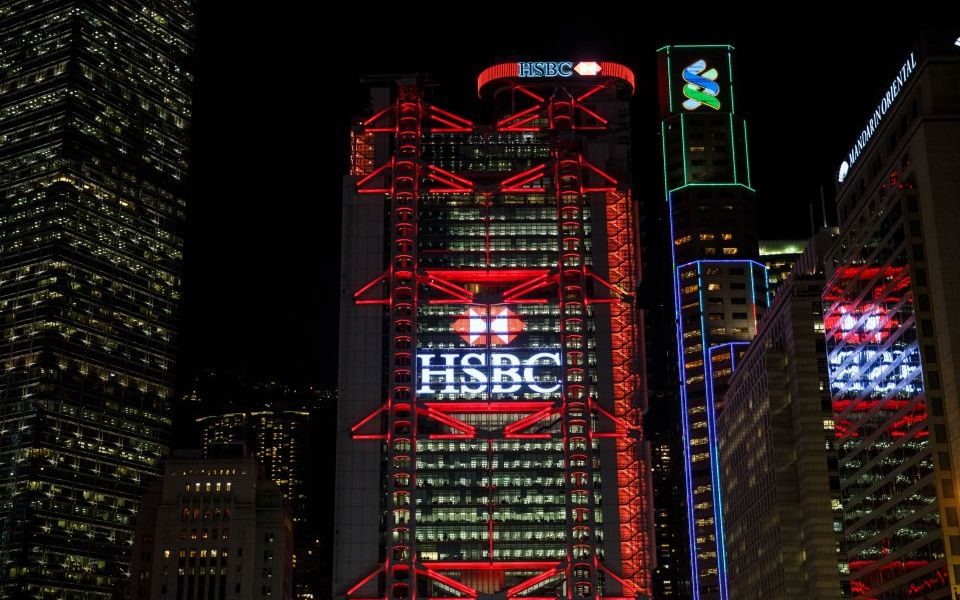 HSBC will invest as much as $17bn (£12.7bn) in expanding its network and adopting new technology as it puts a period of restructuring behind it, its chief executive announced today.

The UK's largest bank by assets will invest between $15bn and $17bn "primarily in growth and technology", chief executive John Flint said in an announcement. The bank made $9.7bn in net income in 2017.

The investment plan represents Flint's first detailed statement of the bank's future direction under his leadership. Flint replaced Stuart Gulliver at the top of the bank in February of this year.

Asia will be a key focus for the bank, targeting the economies which are responsible for the bulk of the world's GDP growth. Areas explicitly targeted by the bank include the Pearl River Delta area, which encompasses Hong Kong, Macau and Guangzhou, the Association of Southeast Asian Nations (Asean) such Cambodia and Vietnam.

Read more: A UK bank has held on to the title of Europe's largest

Flint said: “After a period of restructuring, it is now time for HSBC to get back into growth mode. The existing strategy is working and provides a strong platform for future profitable growth."

HSBC also said it will target the "biggest drivers of global investment", a transition to a greener economy and the Chinese Belt and Road initiative.

Analysts believe HSBC is well placed to provide the finance for the latter. The investment programme, Chinese President Xi Jinping's core economic project, is slated to dwarf any comparable scheme in history.

In the UK, the bank aims to increase the size of its market share for mortgages as well as growing its commercial customer base.

The bank will also target a return on tangible equity (ROTE) – a key measure of profitability for investors – of 11 per cent by 2020. Its capital ratio will remain above 14 per cent over the same time period, the bank said.

The investment will be subject to a positive jaws ratio, referring to growth in income that is higher than growth in operating costs. It also aims to "redeploy capital into higher-return businesses", its strategy update said.

Flint added: "In the next phase of our strategy we will accelerate growth in areas of strength, in particular in Asia and from our international network.

"We will leverage our size and strength to embrace new technologies, investing US$15-17bn primarily in growth and technology, subject to achieving positive adjusted jaws each financial year.”