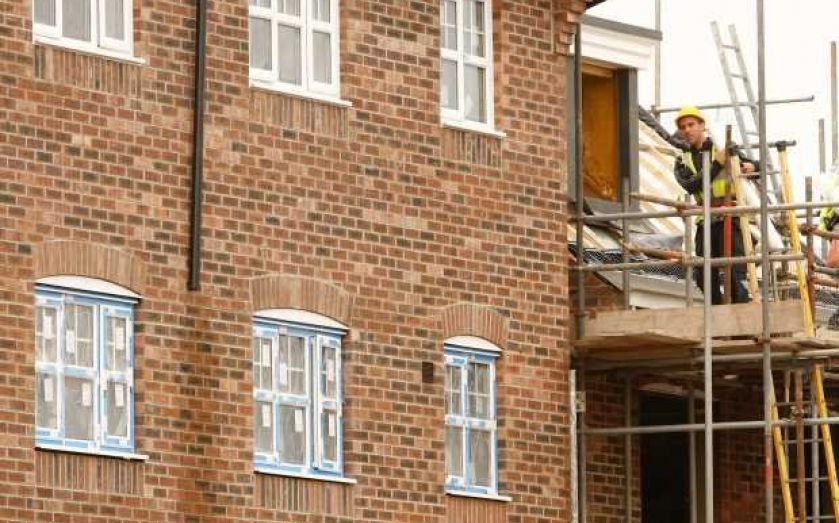 THE STORY is familiar. Figures from Halifax show that house prices rose by 5.4 per cent in the year to August 2013 – the highest rate since June 2010. In 2010, Policy Exchange also published a report called Making Housing Affordable. It argued that housing was getting more expensive, largely because we were building too few new homes. From 2000 to 2007, lending doubled, but we built too few homes because the planning system was too antagonistic and top-down. Our paper was an attempt to understand how the politics of planning intersect with the economics of development. It proposed measures to break a vicious cycle of limited and mediocre development. With radical measures, this could be turned around. But we are still building too few homes, and this is likely to continue to the next election. The system has not fundamentally changed. The coalition has made positive steps: neighbourhood plans with local votes to endorse new housing, flexibility on office to residential conversions. But there has been timidity rather than pragmatic radicalism. Radicalism, as the system is deeply broken. Pragmatic, as half-measures get you the opprobrium of the press, while not delivering the houses we desperately need. The problem is that NIMBYism is still deeply rational. People oppose housing because, first, new homes near them are rarely attractive and, secondly, the same new homes impose costs without benefits. Without tackling this, politics won’t let you build more. The coalition is right to push for more homes. But as the song goes –“it’s not what you do, it’s the way that you do it”. Almost all the attractive development, parks and homes that exist in Britain were created before the creation of the current system in 1947; whether Georgian terraces or Victorian villas, from Hampstead Heath in London to Heaton Park in Manchester. We know people prefer older buildings through prices and polls. Moreover, 69 per cent are more concerned with the quality of new homes in their area than the number, and 73 per cent support new homes if they are well-designed and in-keeping with the area. Ultimately, planning is about is a clash of two visions. One thinks the right number of homes, of the right size, and the right quality, can be set out by government diktat. The other thinks that planning should protect our most beautiful natural and built environments, and mediate between existing local people and those proposing new developments. If you create a framework for negotiation, quality will emerge of its own accord. The coalition cannot decide which vision it supports, and oscillates between them. But after 2015, real reform must be endorsed. Local people need to have complete control (and yes, that does mean complete control) over the quality of new homes. They need incentives (council tax rebates direct to households in areas allowing development). Local authorities should also focus more on infrastructure provision and be penalised where they fail to do this. If we do this, we can build the quality that we need, and thus the quantity of homes as well. If not, expect more tinkering and political struggles. Alex Morton is head of housing and planning at Policy Exchange.