How I discovered of Haitian 'clairin' rum, my drink of the summer 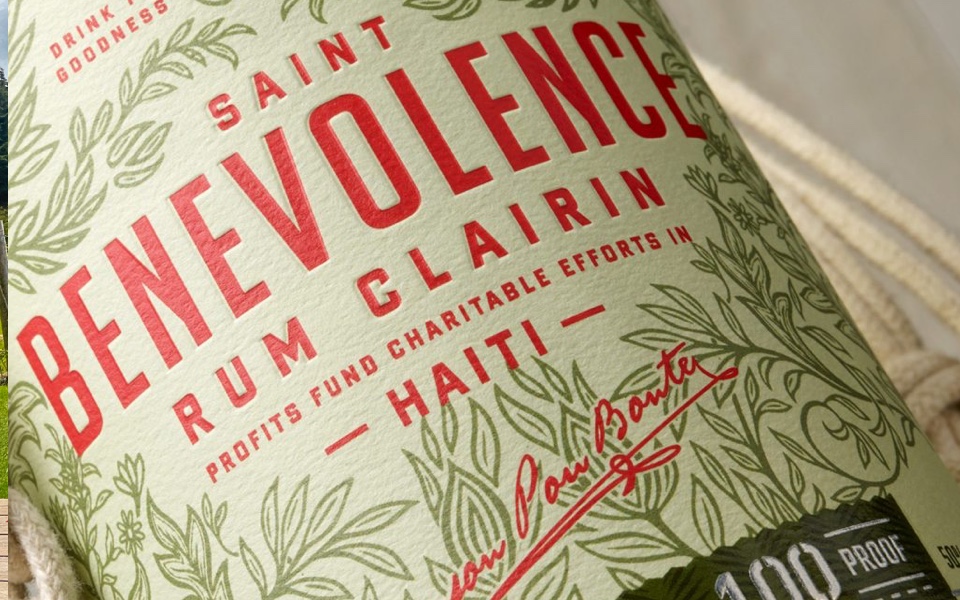 For something new this summer, adventurous drinkers should turn to the boutique distilleries of Haiti, with the island country now exporting some of its finest spirits into the UK. Clairin – Creole for ‘clear’, also known as rhum sirop de canne – is an organic, Haitian wild sugar cane distillate which has a reputation for being the purest and most traditional of rums, using no molasses in its creation.

Also Read:
Why the winelands of Wales are set to be a UK holiday hotspot

Clairin is the ultimate “Slow” rum, often distilled over open fire and with no chemical or acidic components added.

Commercially bottled clairin’s surge in popularity has been in part popularised by The Spirit of Haiti. Its latest expression, Clairin Sonson, comes from Cabaret, a village in the Arcahaie district north-west of the capital Port-au-Prince. It is made by third generation producer Stephan Kalil Saoud using Madame Meuze sugarcane and bottled at 53.2% ABV.

Haitian drinkers often have a “kou”, or swig, of clairin after pouring out a glass for the gods. They even put it in dishes such as “joumou”, a Haitian squash soup. The spirit is colloquially referred to as tafia.

“With the interest in premium white rums growing in the UK, it’s good timing to introduce Clairin Sonson to British drinkers and take them on a cane spirit journey.”

Saint Benevolence is another clairin, produced by third generation distillers using sugar cane grown around Saint Michel de l’Attalaye. Tasting notes include prominent notes of wasabi and white pepper with touches of green banana and olive. The distillery was founded by father and son Calvin and Chase Babcock, the Chairman of the Baptist Hospital of Miami and a director of neurosurgery and neuroscience, respectively.

Saint Benevolence sends 100 per cent of its profits to further charitable works the brand has been funding in Haiti for 20 years. It works with non-profit partners Innovating Health International, Ti kay and Living Hope Haiti, a charity that provides locals with over three million meals a year, builds schools, churches, medical clinics and funds infrastructure. IHI treats chronic diseases and women’s health while Ti Kay provides TB and HIV care.

“Clairin is very much an unknown spirit in the UK,” says Indy Anand, a former City credit broker who co-founded Ealing-based Skylark Spirits. “Any current clairins in the market are small, single batch releases which sell out to those in the know. We are hoping to change that with Saint Benevolence.” Anand describes himself and co-founders Chetan Ladwa and Jaz Anand as “three rum fanatics” whose business arose from their passion for the spirit. “We also distribute Cuba’s first spiced rum Black Tears Dry Spiced, Rhum Damoiseau Les Arranges, the first British rum with real fruit in the bottle, and Danish Ron Campanero.”

Haitians learned distilling from the French and there are now over 500 small, hyperlocal “guildives”, or “kill juice”, distilleries in Haiti. Farmers machete the cane, cart it to the press using ox or donkey, then leave the juice to spontaneously ferment in tanks. After one press, using indigenous yeast strains pot still distillation, the sugarcane is made into 100-proof, unaged vegetal white rum, similar to Martinique’s and Guadaloupe’s rum agricole and Brazilian cachaca.

Next year Haitian Clairin may be the name on every mixologist’s lips – you heard it here first.