How betting markets could solve the problem of inaccurate Bank forecasts 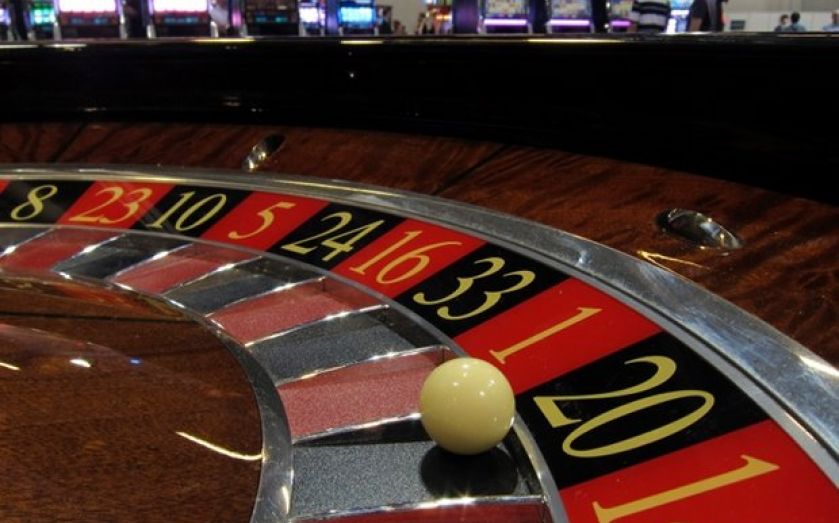 IN HIS first major speech since becoming governor of the Bank of England, Mark Carney is today likely to defend a policy that has come to be described as the “Carney rule”. Also known as forward guidance, the rule effectively promises that interest rates will stay at present levels until unemployment drops below 7 per cent, so long as the Bank’s inflation forecast does not top 2.5 per cent.
This kind of forward guidance is welcome news for the financial markets. We will now at least have some sort of map to navigate monetary policy, instead of relying on insinuations from the lips of the wise men on the Monetary Policy Committee (MPC).
But this still leaves markets at the mercy of the Bank of England’s internal forecasters, whose credibility can certainly be questioned. The Bank doesn’t need to be biased to consistently predict that it will hit its inflation target, for example (though what institution would forecast that it will fail?). Even with the best incentives, it cannot possibly bring together all the private knowledge spread across investors, firms and households.
It is this inability of elite central planners to gather such a wide source of information that led even committed Marxist GA Cohen to agree that markets may be necessary for a rational economic system. No individual, however intelligent, can know enough about the economy to make a really reliable prediction about it.
And it’s not just the dragging-together of information from thousands of different sources that makes market predictions more accurate than those made by small elite groups. Investors betting in markets have skin in the game; they have an extremely strong incentive to get their bets right, since they will lose money for bad (inaccurate) bets and win money for good (accurate) ones.
In a recent working paper for the National Bureau of Economic Research, for example, John Bullock, Alan Gerber, Seth Hill and Gregory Huber detailed an experiment they carried out in which two groups were asked basic factual questions about politics – but one group was given a chance to win Amazon vouchers if they answered questions correctly. In the control group, where they were just asked questions, there was a wide partisan gulf in the accuracy of answers. But when subjects had skin in the game, the gap was 80 per cent smaller. Without a prize, talk was cheap, but the chance of winning something made subjects think more clearly.
Carney should therefore use the opportunity to ask somebody with a proven track record on forecasting: the British public. The Bank of England – and commercial banks for that matter – have done a bad job at forecasting macroeconomic data. The public, however, has a much better record of making predictions. They almost always guess the result of the Eurovision Song Contest (this year’s winner Emmelie de Forest was the bookies’ favourite) and Premiership football matches more accurately than any pundit or expert.
And asking the public is set to become easier. From today, Carney can give Paddy Power a call and ask about odds on future unemployment and future inflation. Together with the Adam Smith Institute, the betting firm has set up a market on what inflation or unemployment will turn out to be on 1 June 2015. Currently, the odds on the Bank undershooting its inflation target in that month are seven-to-one.
The idea of prediction markets is not just useful in sport or monetary policy; there are all sorts of areas where they can help guide policy by getting rid of bias (economist Alex Tabarrok calls bets a “tax on bullshit”), and by aggregating extremely diverse sources of information.
Markets like Intrade – when they get enough volume – are a rare unbiased source of information in the run up to elections, for example. While many conservatives believed the 2012 US presidential race was still open to a Mitt Romney victory in its late stages, prediction markets showed the truth: that such a result was by then highly unlikely.
Similarly, contentious policies like HS2 could be subject to the prediction market test, instead of the slanted forecasts of the pro and anti lobbyists. By how much will HS2’s costs overrun? Check a prediction market. How many extra people will take the train? Check a prediction market. How many more new businesses will open up outside London? Check a prediction market. In a liquid market, a partisan bettor will have to pay a huge price if they want to try and skew the market in their favoured direction.
Lars Christensen is chief analyst at Danske Bank and a senior fellow of the Adam Smith Institute.