Herd and illusory superiority bias: Why even seasoned investors succumb 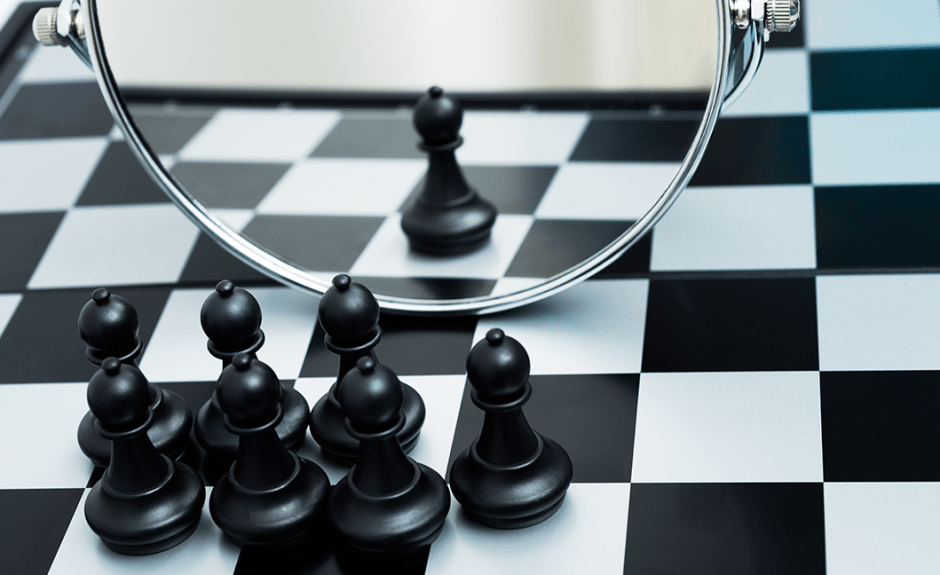 The herd bias phenomenon or the ‘bandwagon effect’ will be familiar to most long-time investors. It leads people to make investment decisions based on the belief that ‘everyone’s doing it’.

This type of behaviour is part of human nature, though, in the context of markets, it is usually associated with novice retail investors who aren’t confident in their decision-making and thus resort to panic-buying or selling.

For example, recent high-profile surges in the price of GameStop shares and the dogecoin cryptocurrency, among others, seem at odds with fundamental analysis and so are commonly attributed to the herd mentality. The same can be said of the dot-com bubble around the turn of the millennium.

When the prices of overbought assets suddenly crash, pundits often view it as confirmation of the prevailing wisdom that the herd is always wrong. And yet, in the cases of GameStop and dogecoin, traders on the Robinhood platform weren’t the only ones driving demand for these assets. Veteran traders and institutional investors were part of the stampede. Many of them made money and some got burned.

Surely these market participants — with their sophisticated algorithms and years of investing experience — didn’t succumb to a herd mentality. So why did they join the herd? As the old saying goes: ‘It ain’t what you don’t know that gets you into trouble, it is what you know for sure that just ain’t so’.

The irony is that most decisions fall in line with the average investor’s decision. That’s just how averages work. If enough people believe their assessment of a situation is superior (when it’s really just average), the herd forms.

The illusion of superiority

Experienced investors are prone to a different type of bias than the herd mentality — one that can be equally as insidious and is likely more to blame for the GameStop and dogecoin frenzies. It’s called illusory superiority bias, and in short, it’s simply overconfidence that our decision is both superior and unique.

In general, anyone who makes an investment decision that’s backed by a thoughtful thesis believes the decision is correct and ideal. Unfortunately, our impression of what is ideal is often clouded by illusory superiority bias, leading to an incorrect interpretation of facts and an incorrect decision in turn. Sometimes, this investment bias even causes us to consciously or unconsciously ignore facts that don’t mesh with our thesis, again resulting in a decision that is less than ideal.

Illusory superiority bias doesn’t just affect accredited investors of stocks and cryptocurrencies. Venture capital and private equity firms with track records of success can find themselves in unprofitable positions due to overconfidence in a particular strategy or analysis method.

In fact, illusory superiority bias can be found in almost every aspect of life. It’s closely related to what’s known in academia as the Dunning–Kruger effect, a cognitive bias that causes us to overestimate our abilities. This bias paints our perception of everything from our driving abilities to our relative popularity within a group. It’s often harmless. But in the context of money management, it can be downright devastating.

Learning from the downfall of Theranos

So how do we check our investment decisions for signs of bias, whether it’s a herd mentality or illusory superiority? How do we make the objectively correct decision when there are countless variables to consider?

The key is to stick to first-principles thinking, basing each decision on findings and data developed internally.

The debacle of now-defunct US healthtech company Theranos proves the wisdom in this advice. The scandal-hit blood-testing company brought in hundreds of millions of dollars between 2013 and 2015 — before the company’s flagship technology even existed. In the end, investors and prominent government leaders lost more than $600 million (about £439m).

The flurry around Theranos was perpetuated by otherwise-capable investors who followed and propagated a set of basic assumptions that turned out to be wrong.

To avoid this outcome, it’s important to stay cognisant of your investment thesis when populating your deal funnel; keep your target criteria front of mind when reviewing each opportunity, and strive to detect when the team is following the lead of outside influence.

This isn’t always easy. It means rejecting assumptions of what makes an ideal investor and perhaps even ignoring popular investment strategies. Instead, your focus should be on internally specified outcomes.

Ignore the rumours of funds that returned 100 times the invested capital and block out the benchmarks that don’t match your cohort or fund lifecycle. Set objectives and key performance indicators to internally define what success looks like — and set out to achieve those results.

We should aim to engineer the forces we can control while observing those we cannot. By staying disciplined about independence and objectivity, we can avoid such impulsive behaviours as panic buying and selling and be more successful in identifying profitable contrarian positions.

Taking this approach, we’ll probably make fewer investment decisions, albeit smarter ones. At the end of the day, we’ll be less likely to join the herd — and that’s a good thing.