Global warming alarmism is no longer scientifically or politically sustainable 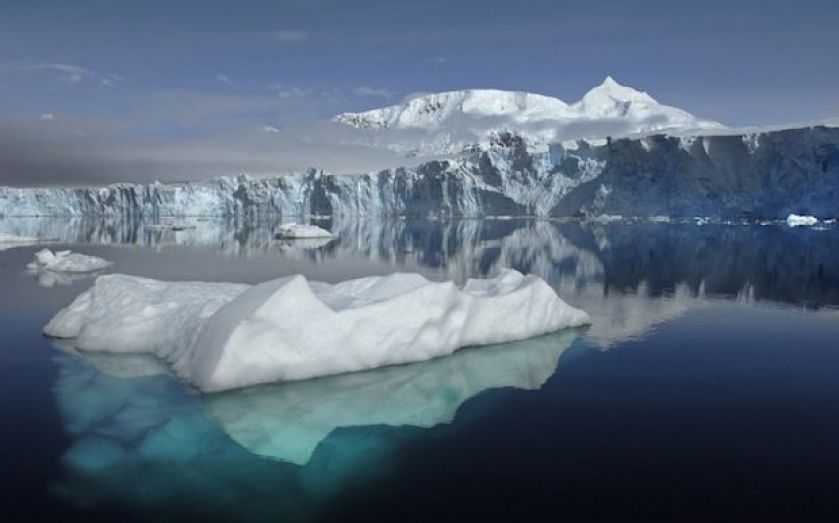 THE global warming doomsday cult is coming to an end. Belief that the world is doomed, unless we replace coal and gas by renewables costing two or three times as much, is already driving up home energy bills and making manufacturing uncompetitive. But last week both Ed Miliband and a report from the Intergovernmental Panel on Climate Change (IPCC) signalled – by what they deliberately didn’t say – that global warming alarmism is no longer politically or scientifically sustainable.Unfortunately, when doomsday forecasts fail, cult supporters don’t immediately give up. A US social scientist infiltrated a cult whose leader predicted the apocalypse would arrive on 21 December, as would a flying saucer to save her followers. When neither came on the appointed day, most of her followers, far from abandoning the cult, accepted their leader’s message that doom had been postponed and became even more fanatical.So it is with most merchants of global warming doom. Their models forecast that, as carbon dioxide emissions rise, the world’s temperature should accelerate upwards. Over a third of human carbon emissions since the beginning of time have been pumped into the atmosphere since the end of the last century – but the temperature has simultaneously stopped rising. That would give all objective scientists cause to question these models.But the IPCC bureaucrats simply announced that warming has been deferred: the heat must be temporarily hiding in the deep oceans. And they are now twice as certain that warming (which should be occurring but hasn’t materialised) is caused by mankind’s wicked use of fossil fuels as they were when temperatures were actually rising. They do not feel it necessary to tell us why heat has suddenly hidden in the deeps, nor whether previous warming might have been partly due to heat rising from the depths.But real scientists have been doing real science – observing facts, measuring real changes and adapting theories to fit facts, not vice versa. All scientists recognise that CO2 is a greenhouse gas. The direct effect of doubling the amount in the atmosphere would be to raise the temperature by a harmless, indeed beneficial, 1 degrees Celsius.The question is whether and how much this is amplified by uncertain feedbacks. Almost all recent studies have concluded that the climate is much less sensitive than previous IPCC reports asserted. IPCC bureaucrats largely ignore this. But they admit in a footnote that they can no longer give a “best estimate for equilibrium climate sensitivity …because of a lack of agreement.” So much for “the science is settled” and a “scientific consensus”.Until scientists agree whether warming will be minimal or massive, we should not drive our fellow citizens into fuel poverty, undermine manufacturing and waste taxpayer billions.Meanwhile Miliband, who was environment secretary when the Climate Change Act committed future governments to replace fossil fuels by renewables costing two or three times as much, promises to freeze energy prices. The fact that even he didn’t mention his Act, which is incompatible with his pledge, shows it is politically indefensible.Peter Lilley is Conservative MP for Hitchin and Harpenden.