General Election 2015: How are Ukip and Nigel Farage doing in the "people's army's" target seats? 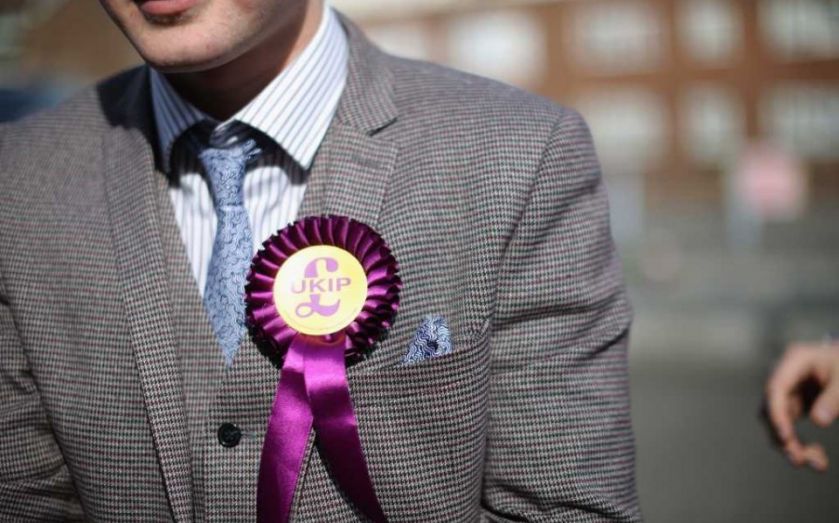 Last year Ukip’s plans to storm to 12 seats at this year’s General Election were revealed, but as the election draws near, how is the party faring across those constituencies?

Ukip won its first MP in October when Douglas Carswell won a landslide victory in Clacton. This was followed up by a less decisive, but still impressive, win for Mark Reckless in Rochester and Strood in November. This gave Ukip the confidence to say they could go on to win 100 seats, but efforts have been focused on Great Grimsby, Aylesbury, Boston and Skegness, Great Yarmouth, Forest of Dean, Thurrock, Sittingbourne and Sheppey, North Thanet, South Thanet, East Worthing and Shoreham, Portsmouth South and Eastleigh.

Despite the huge media buzz around the party, data suggests that Ukip will manage to hold Clacton, but will not make any gains elsewhere. In fact, polls suggest Reckless will lose his seat.

Here is a table showing how Nigel Farage’s party is doing in the 12 target seats, plus the seats in won in by-elections: Rochester and Strood, and Clacton. The data shows the most recent projections, based on data from electionforecast.co.uk.

Farage’s seat is South Thanet, and, despite gains since the last election, data from electionforecast.co.uk suggests the “people’s army” leader will come in third, behind a Conservative victory. In fact, Ukip will do better than third in just one other target seat, Boston and Skegness.