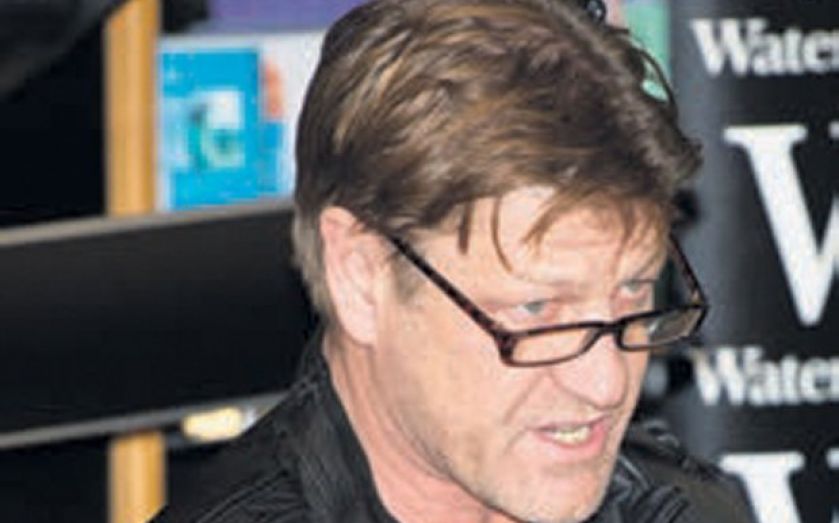 THE GRAVELLY northern tones of Sean Bean are something we’re not often treated to in the City, but anyone who happened upon Waterstones on London Wall yesterday was privy to a rare Bean scene. The Game of Thrones and Lord of the Rings star gave a reading of ex-financier Richard Old’s first novel, The Fat Chancer, and signed copies of the book for an excited crowd. Fellow Yorkshireman Old has written a work of fiction based on his experiences of working in the City for 25 years – weaving in characters both good and bad, so The Capitalist asked the wordsmith if he felt the people in his book still exist in a post regulatory City landscape. “Some of the things that go on in my book might not go on in the same way, it’s more about attitudes – whether the current environment has squashed some of that out is debatable.” And would Bean be tempted to star in a possible film adaptation? “It’s certainly a meaty role, the lead is a piece of work – it’s something I could get my teeth into,” he told The Capitalist. Do we spy a “Game of Loans”?