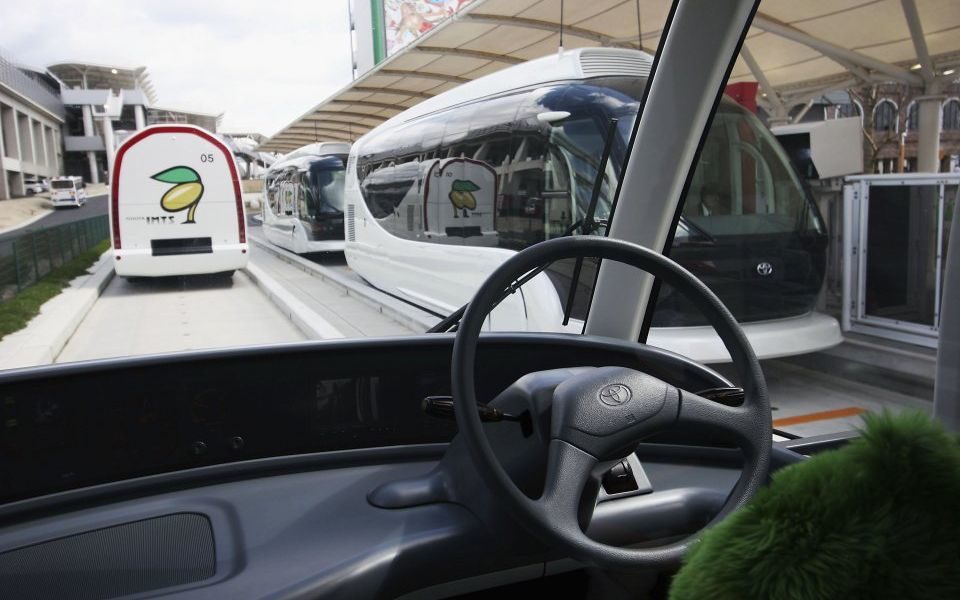 In the last twelve months alone, the government has spoken loudly about the direction in which it wants advances in self-driving cars to go. And yet, though these developments are certainly innovative, and exciting, speed bumps remain – especially for the motor insurance industry – on the road to autonomous vehicles becoming an everyday reality.

The government has set 2021 as the target for this new mode of transport to enter commercial use, and it has also said that it wants the UK to be “at the forefront” of this cutting-edge technology – there is clearly an abundance of ambition and intent.

Dutifully, the legal foundations have already been laid. We’ve seen the required codes of practice being drawn up, proposals for insurance laws being created, and live vehicle trials are now taking place up and down the UK.

In November, when taxi firm Addison Lee announced it had partnered with self-driving specialist Oxbotica to roll out self-driving cabs in London in three years’ time, it felt as though we moved one step closer to enterprising objectives becoming a tangible reality.

One of the major, and as yet open, questions, however is this: how do we adequately insure an industry which projections indicate will be worth £28bn in 17 years’ time? How do you establish liability if an autonomous car hits a pedestrian? Or, for that matter, who’s insured? It falls on the motor insurance industry to answer these questions, as well as make sure that their products support this new technology, create confidence in it, and meet consumers’ changing needs.

At present, motor insurance is taken out by the driver, for the driver. Given that 90 per cent of road traffic accidents are induced by driver error, it would almost be illogical to think otherwise. But removing the driver from the equation creates a new and previously unencountered conundrum – who is at fault in the event of a crash? The “driver” (who wasn’t driving), or the car, or even the manufacturer?

The automation process complicates this issue further. Autonomous cars are currently equipped with so-called level three automation, meaning that they hand back control to a human when confronted with situations that they aren’t capable of handling. In the event of a crash, deducing who is legally responsible is an intricate, nuanced, and fact-specific procedure.

Legislation passed last summer has left insurers caught in the crossfire. Regardless of whether an accident is caused by a careless driver, or perhaps a fault in the car’s software, no one involved will be required to defend or prove their innocence. Instead of the driver or manufacturer, the insurer will be held liable, and claims will be made against them directly.

The arrival of self-driving cars on our roads will be a catalyst for the creation of not just a fresh component of the automotive sector, but will also demand an entirely new approach to insurance. This sector, however, may be left without both established underwriting actuarial experience and the granular data synonymous with other parts of the insurance world.

Be it information on vehicle specifications or post-crash reports, the ability to access this data will be fundamental to the future success of the industry. Though careful consideration will need to be given to how that data is stored and accessed (especially given the potential for real conflicts between the right to privacy and the need for information), if done correctly the benefits for insurers could be enormous. From being able to more accurately assess risks to reducing fraudulent claims, insurers will be able to prepare for problems before they manifest themselves.

The question remains though, are insurance companies really capable of dealing quite so nimbly in data as the tech giants do? Historically, insurance has been slow to digitise. Claims have only been handled online as standard in very recent years, for example.

A much more radical approach is needed, with close collaboration between insurers and manufacturers. There are, however, already positive signs of this approach being taken.

To overcome this, some firms have acquired either technologies or tech providers as a whole, while others have piled their efforts into modernising legacy systems to cope with the sheer volumes of information.

Whatever the approach, insurers everywhere have to work hard to be prepared. But, thanks to their underwriting expertise, insurance models, and decades of experience, traditional insurers who do this work have the power to stay out in front.

Is it possible to imagine a future that is free from traffic accidents? Probably not any time soon, so compulsory motor insurance will likely stick around for some time.

The future of automotive transport is set to change immeasurably inside the next decade. But whatever form these changes subsequently take, insurance products must be designed with shifting legislative and commercial developments constantly front of mind for years to come. Only then can self-driving cars shift up into fifth gear.