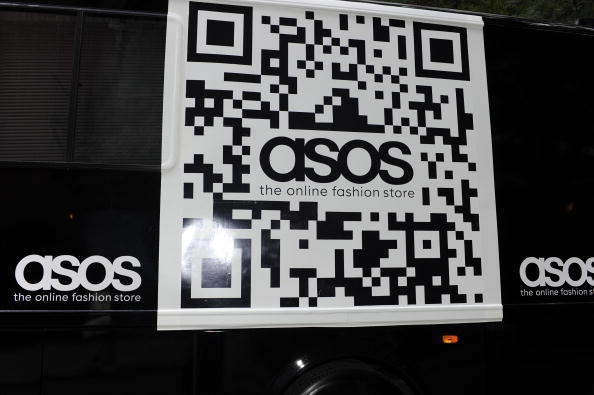 The founder of Clipper Logistics, which provides delivery services for online retailers such as Asos and John Lewis, is said to be preparing a £300m bid to take the company private.

Steve Parkin, who founded Clipper in 1992, has approached fellow board members about the proposed takeover, Sky News reported.

Parkin is said to have teamed up with US private equity firm Sun Capital Partners for the bid, which comes five years after Clipper’s London initial public offering (IPO).

The Leeds-based firm, which employs more than 6,000 people in the UK, specialises in handling online orders and returns for retail customers including Asda, M&S and Wilko.

Parkin, the firm’s executive chairman, holds roughly a third of its shares. With the support of allies, he is understood to count roughly 40 per cent of the company’s stock in favour of his takeover, according to the report.

Clipper’s independent non-executive directors are now said to be forming a committee to oversee a formal offer, and the company is expected to release a statement to the London Stock Exchange tomorrow morning confirming the approach.

Sources told Sky News that Parkin had become disheartened by the decline in Clipper’s share price over the last year, following a strong period of growth after its IPO.

One analyst added that the founder’s desire to go private had been spurred on by his frustration at the amount of corporate governance-related commitments involved in running a public company.