Fire, brimstone and Brexit....it's all getting a bit theological 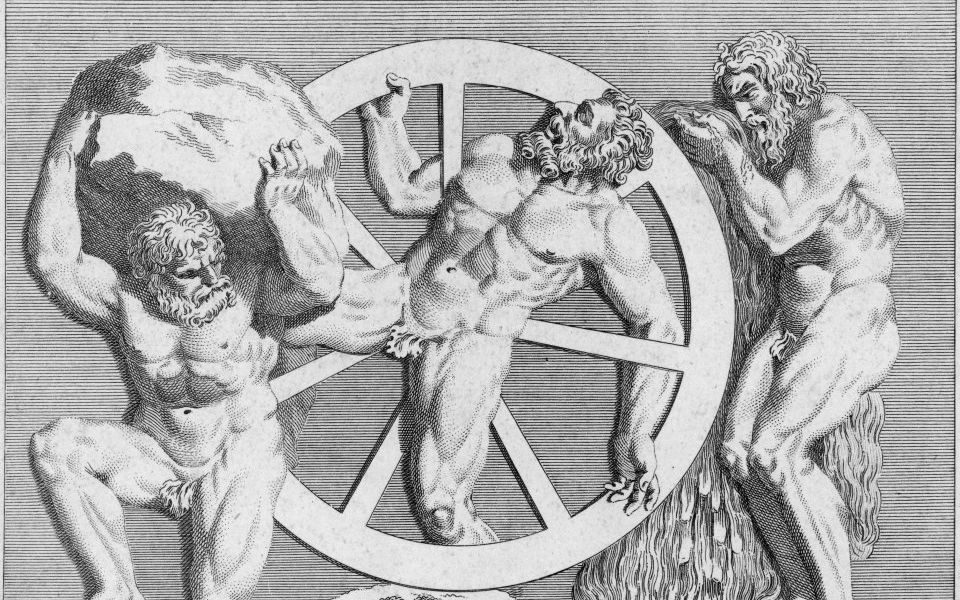 Given that the Brexit debate has touched on every element of our lives from food security to house prices, it was perhaps inevitable that it would end up as a theological discussion.

And so it came to pass, yesterday, when EU Council President Donald Tusk told a press conference that he ponders about “a special place in hell” for those for who advocated Brexit without thinking about how it could be delivered.

In truth, those who ran the Leave campaign had plenty of thoughts on how to implement the result but, alas, none of them revolved around a Remain-supporting Prime Minister being handled by a civil service who sees Brexit not as an opportunity but as an exercise in damage limitation.

Those who ran the Brexit campaign may very well look at the current state of affairs and think “I wouldn't have started from here” – but to coin a popular Westminster phrase, we are where we are. Specifically, we're mere weeks away from an exit date with the terms of our departure still very much up the air.

Tusk's biblical rhetoric doesn't help to move us forward, and has served only to commandeer the news agenda ahead of the Prime Minister's arrival in Brussels tomorrow. It has also infuriated Brexit-backing MPs in Westminster. The DUP's Sammy Wilson, coming from a tradition that tends not to make light of religious rhetoric, has called Tusk “devilish.” It's worth remembering that Wilson and his DUP comrades are already set hard against the Brussels position. Footage caught on a 'hot mic' yesterday, showing Tusk and Ireland's Leo Varadkar giggling about the likely UK reaction to the former's “hell” comments, is unlikely to foster goodwill.

Meanwhile, Tory MPs opposed to the Irish border backstop are busy shifting the Westminster goalposts. Not long ago, many took the view that a time-limit to the backstop arrangements would allow them to back it. Last night, they appeared to be hardening their stance – warning that nothing short of scrapping the backstop would win their support.

So, as the Prime Minister prepares for fresh talks in Brussels today, she finds herself trying to manage a simmering Tory party, a fired-up DUP and EU officials who seem disinclined to smooth her path. It's going to be another interesting week.