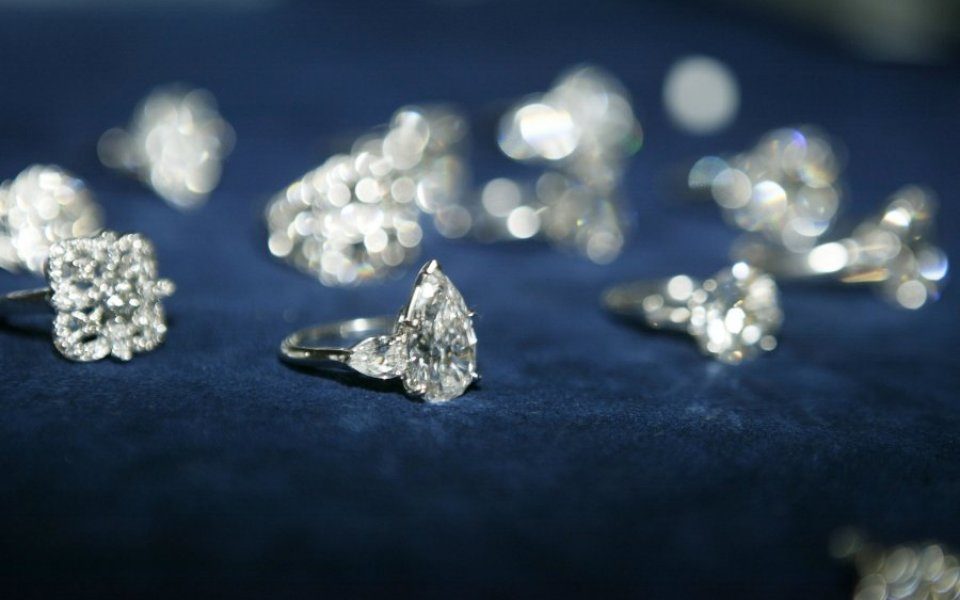 Petra Diamonds, the FTSE listed miner, announced revenues for the last six months fell 28 per cent, as a result of falling diamond prices, and a weak South African rand.

The number of diamonds sold fell seven per cent, down to 1.3m carats-worth, from 1.4m carats this time the year before.

The company warned last year there was less demand for diamonds, but said it expected sales in the second half of the year would be stronger, thanks to the timing of tenders and contracts.

Diamond prices fell around nine per cent on a like for like basis, compared to the year before, according to the miner.

According to Moody's, the price of rough diamonds dropped 18 per cent in the first 11 months of 2015, and are now down 28 per cent from their peak in the summer of 2014. Prices are now at a three year low, putting pressure on miners.

The company said in its statement:

The rough diamond market continued to be impacted by excess polished inventory in the pipeline, liquidity issues in the midstream, the strong US Dollar and a slowdown in retail demand from China.

A number of steps have been taken to address the market challenges, including reduced supply from the major diamond producers (via production cuts and decreased sales volumes), reduced rough diamond pricing, and increased consumer marketing (both branded and generic diamond marketing).

Petra added that initial data from the Christmas sales period showed encouraging sales results from North America, which accounts for more than 40 per cent of the market.

In December, the company announced it was buying Kimberley mines from De Beers, which met with the approval of investors, analysts and Petra's bankers alike, who agreed to waive covenant tests related to consolidated earnings before interest, taxation, depreciation and amortisation (Ebitda) for the period.

Importantly our expansion programmes remain on track to deliver the first significant input of undiluted ore from the new mining areas in the second half of 2016, which will lead to improved ROM grades and a better product mix. Also, the construction of the new plant at Cullinan is on track, and we look forward to the significant benefits this new plant will bring to bear at the mine. As always we remain focused on operational delivery, while maintaining a tight control of our cost base."