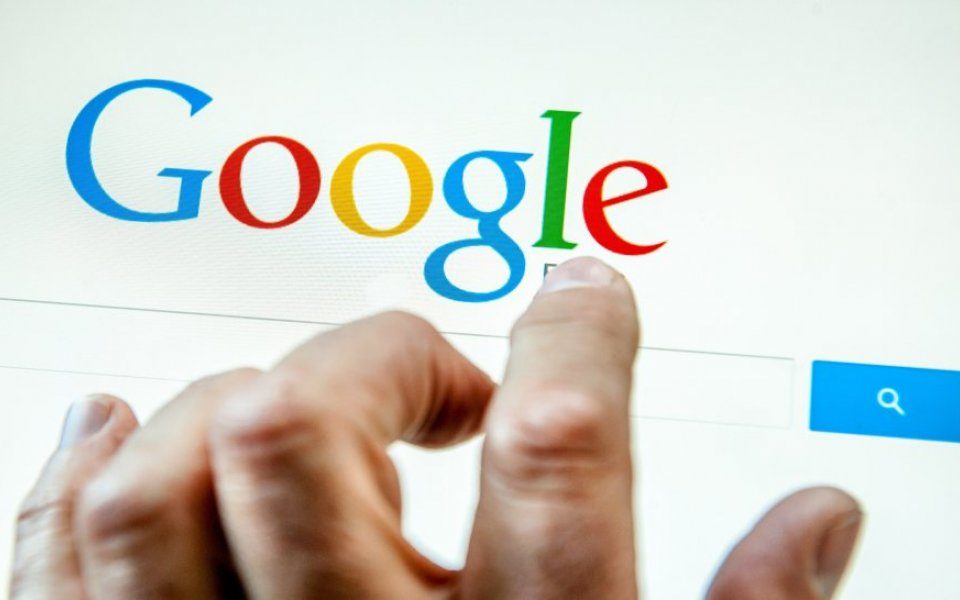 A conspiracy theory that Google is blocking negative auto-suggestions for "Conservatives are…." is being put to the test by campaigners trying to train the search engine into offering particularly mean ones.

Google was forced to deny "conspiracy theories" that its £130m tax bill is linked to censorship of the search terms around the Conservatives.

Users argued that typing "Labour are" or "Lib Dems are" turned up autocomplete suggestions such as "finished", "a joke", and "left wing", while the same action for "Conservatives are" or "Tories are" showed zero results.

A campaign has now started, calling on users to search for rather specific phrases at 8pm on Wednesday night.

The instructions read: "Go on to Google at the time [stated] and type in the following… 'Tories are lower than vermin'. Press return. Then go back and type in this: 'Conservatives are selling the NHS to their friends'. If Google don't start predicting it then we will know."

There are still no autocomplete results for "Tories are" and "Conservatives are" following the experiment, although it is not known how many people attempted to influence the search terms on Wednesday evening through the instructions circulated on Facebook.

A Google spokesperson on Tuesday told the Guardian that the company can "categorically state that tax is not remotely connected to this, nor are their 'conspiracy theories' founded in any way".

The spokesperson added that autocomplete predictions are produced based on a number of factors, including the popularity of search terms.