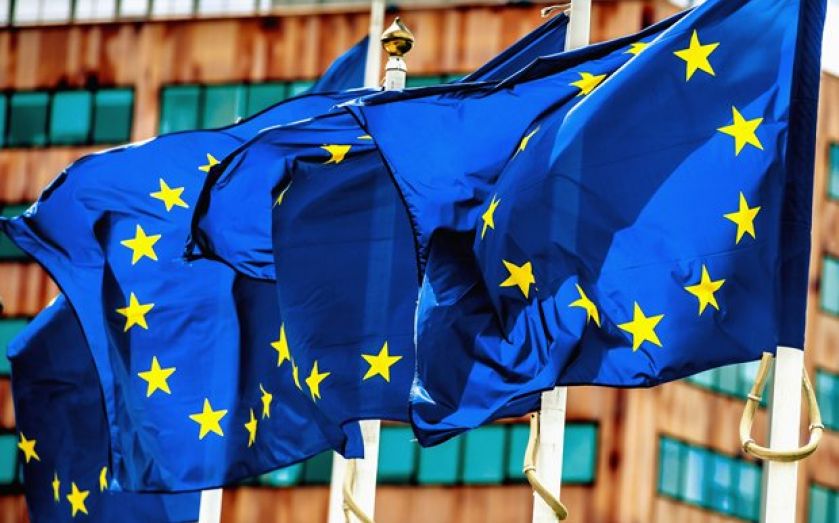 WHEN I tell you Lithuania has a 15 per cent flat tax rate, does your mouth water at the idea of Britain adopting a similar system? As a former stockbroker who has researched “The Tax Burden of Typical Workers in the EU” for the past five years, I’ve learned to look at tax rates the same way I’d read a bond prospectus; the small print often tells you more than the boldface figure on the cover.

The idea of the study is simple: to provide an “apples to apples” comparison of the tax rates paid by real, working people in the EU. We start with the average gross salary in each EU country and then work out how much each government deducts for income taxes and social security charges. That’s the boldface most people see, because it’s printed on their pay slips. We then estimate how much of whatever the Average Joe, Jacques or Gianni has left will go to VAT.

Now the small print: the social security contributions employers have to pay on top of gross salaries. The first time I saw them I was shocked – but I live in Belgium, where employers pay around 35 per cent on top (it costs €2.31 to put a euro into a Belgian’s pocket). In France, truly the land of the asterisk, it’s 50 per cent. Small print? It’s not even written on most EU pay slips.

Putting together our first study at the Institut Économique Molinari, Cécile Philippe and I added employer contributions on top of salaries and dubbed it the “real gross.” Add up your income tax, social contributions and VAT, then divide by your real gross to find the real rate of tax on your labour. Multiply that by 365 and you have your “tax liberation day”, which British workers celebrated yesterday – the fourth earliest in Europe.

While typical Europeans’ real tax rates have risen every year since David Cameron’s government came to power (45.27 per cent is the average this year), the average for a Brit – thanks largely to the increase in the personal income tax allowance – has fallen from 37.23 to 35.99 per cent. Brits work a full week less to fund the government than before, and take home more than a French, German or Dutch worker, despite being, because of taxes, less expensive to hire than any of them.

If you’re wondering where typical workers’ taxes are lower than in Britain, I’ll give you a hint: it’s the other three EU countries that are surrounded by water*.

And you’re right: Lithuania, with its “15 per cent flat tax!” sticker in the window, is not an island. Nor are the other five countries that still have a flat tax (the Czechs and Slovaks abandoned their systems last year). Hungary has a 16 per cent flat tax, but makes up for it by taking 47 per cent of the total employment cost in social security and has raised VAT to 27 per cent. As a group, European workers pay higher real tax rates in flat tax countries (46.34 per cent) than under progressive systems (44.98 per cent).

But enough measurement. Britons, enjoy your tax liberation day. The money you earn is yours to keep for the rest of the year – unless you drink or smoke or fill up the tank regularly, of course, which might push your celebration into the warmer months.

James Rogers is a research fellow at L’Institut Économique Molinari (Paris). The Tax Burden of Typical Workers in the EU-28 is published by New Direction Foundation. Tax data for the study is provided by EY.