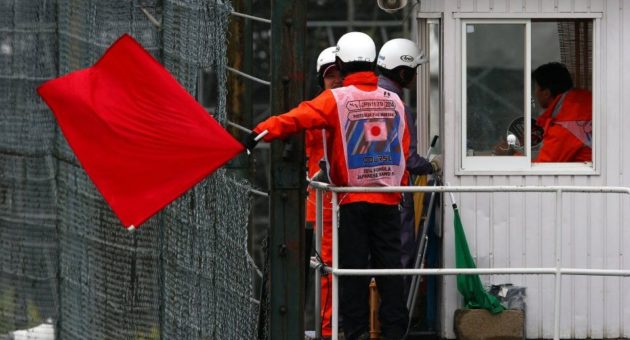 EU referendum: Brexit would be as bad for families as the financial crisis, London School of Economics warns

Family incomes could be hit by up to £6,400 – a decline in UK GDP equivalent to the 2008 financial crisis – if the UK votes for a Brexit, according to research released today.

The effect of reduced trade and productivity would result in UK incomes falling by between 6.3 per cent and 9.5 per cent, or £4,200 to £6,400, the London School of Economics (LSE) said.

The LSE's Centre for Economic Performance (CEP) argued that any savings made from not contributing to the EU budget – the main economic benefit of leaving – would be offset by the loss of trade due reduced integration with UK countries and higher tariffs.

Even in the best possible Brexit scenario – with Britain staying in the EU single market – the income lost due to reduced trade and productivity would reduce average incomes by £850 per household.

If the UK removed its trade barriers with countries in rest of the world after exiting the EU, UK incomes would still fall by one per cent in the best-case scenario, and 2.3 per cent in the worst.

Director of CEP John Van Reenen said: "There is a serious cost for real wages and pensions from leaving the EU.

"Even ignoring any chilling effect on foreign investment and productivity from Brexit, the income losses from lower trade are clear. Regulatory overhauls are unlikely to offset these losses to any great extent."