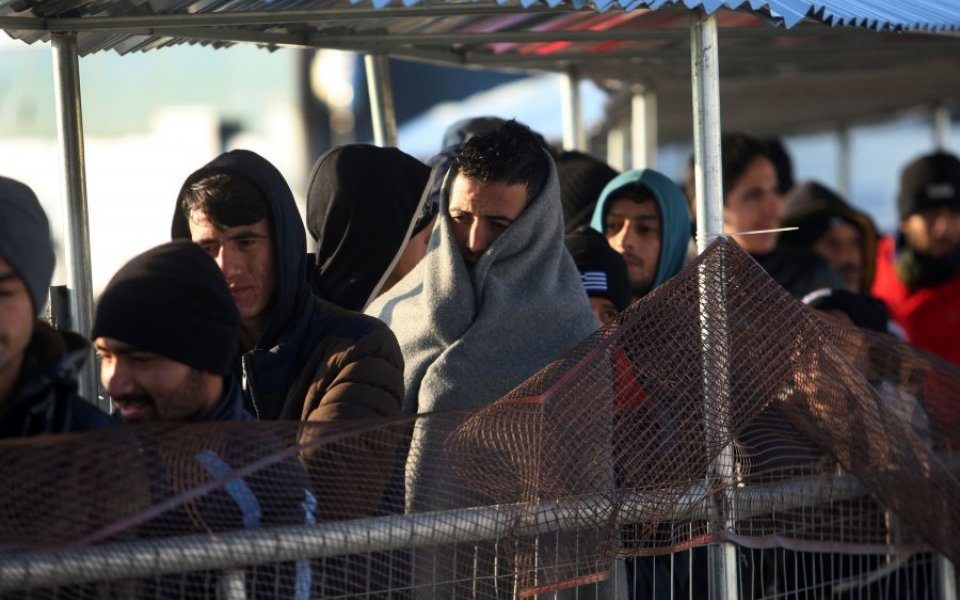 The Schengen agreement – the treaty which allows free movement between EU member states – is set to be suspended for two years as officials attempt to halt the influx of migrants into Europe.

Brussels has been told to reinstate border checks as officials put together plans to lock Greece out of the zone altogether, because the country has failed to stop or register hundreds of thousands of migrants, The Times reports. In addition, the European Commission is to implement emergency measures to stop migrants travelling from Greece to Germany through the Balkans.

A detention camp may also be set up on Greek territory, to house more than 250,000 migrants while they wait for their asylum claims to be processed.

Currently controls are in place on borders between Germany and Austria; Denmark and Germany; Sweden and Denmark; Austria and Slovenia; Austria and Hungary; and Slovenia and Croatia. However they can only be held in place for six months.

Triggering article 26 of the Schengen agreement allows those controls to be extended for up to two years.

But this opens up the possibility that controls would remain in place indefinitely. One EU official told The Times: "If border controls were allowed to remain for two years, it is difficult to see that they would ever be removed.”

Last week, European Commission president Jean-Claude Juncker warned that the dissolution of the agreement would harm the EU's economy.

The UK and Ireland do not participate in the Schengen agreement.