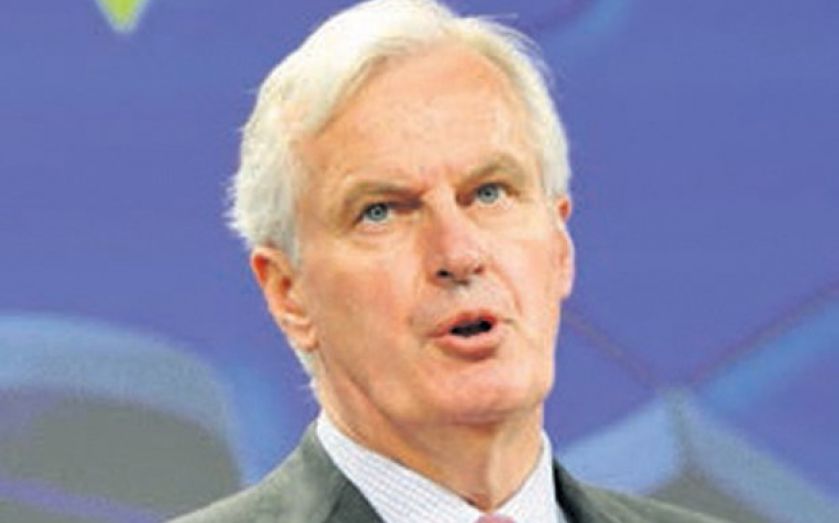 BRUSSELS is considering regulating crowdfunding, the fast-growing way of financing start-up businesses and other schemes by gathering investments from hundreds of people over the internet. Crowdfunding sites such as Kickstarter have already raised hundreds of millions of pounds for projects and firms such as self-styled “punk brewer” Brewdog have used it as an alternative to raising money through the stock market or traditional venture capital. As a result Michel Barnier, the European Commission’s financial services commissioner, said it was time to look at whether the funding method could benefit from the introduction of pan-EU rules. He said the wildly different regulatory systems left him wondering whether there is a need for a single European framework to “support both those who develop crowdfunding platforms and to reduce the risks to those who make use of such platforms to finance projects.” At the moment crowdfunding is mainly used for funding individual projects, such as the Pebble smartwatch which raised $10m (£6.2m) last year. But earlier this year Scottish brewer Brewdog raised £3m in a matter of days from its customers, who received beer vouchers and equity in the business despite concerns about the ability to sell the shares. British companies such as InvestingZone – itself backed by Better Capital founder and leading City figure Jon Moulton – are hoping to encourage more UK firms to use public platforms to raise seed capital.